Pioneering Landscape Architect Harriet Pattison Finally Gets Her Due

"The hand of the landscape architect often is invisible," says Charles Birnbaum, president of the D.C.-based Cultural Landscape Foundation, an observation that cuts to the core of the career of Harriet Pattison. Arriving to the profession late in life—a Yale classmate of Paul Newman, she tried out acting and art before committing to design—she nonetheless made significant contributions, creating beautiful gardens and landscapes, including two for iconic projects, the Four Freedoms Park and the Kimbell Art Museum in Fort Worth, Texas, designed by Louis Kahn.

"She said ‘I’m kind of a rebel’" says Birnbaum, "and might look like what my friends would call a ‘scarf lady,’ a very patrician image. But don’t forget, she was a modernist, came out of the school of Kahn was an agent of change."

She was also a solo practitioner, operating her own office, a single mother working to balance her career and family, and ultimately, an exceptional landscape artist whose contributions and work haven’t earned the acclaim they deserve. But a new oral history project by the Cultural Landscape Foundation, a series of video interviews recorded last year and released earlier this week, seeks to change that.

"It took decade for people to understand the genius of Olmsted," says Birnbaum. "There’s so much scholarship about him. Often if we don’t take the time to do scholarship, the story goes away." 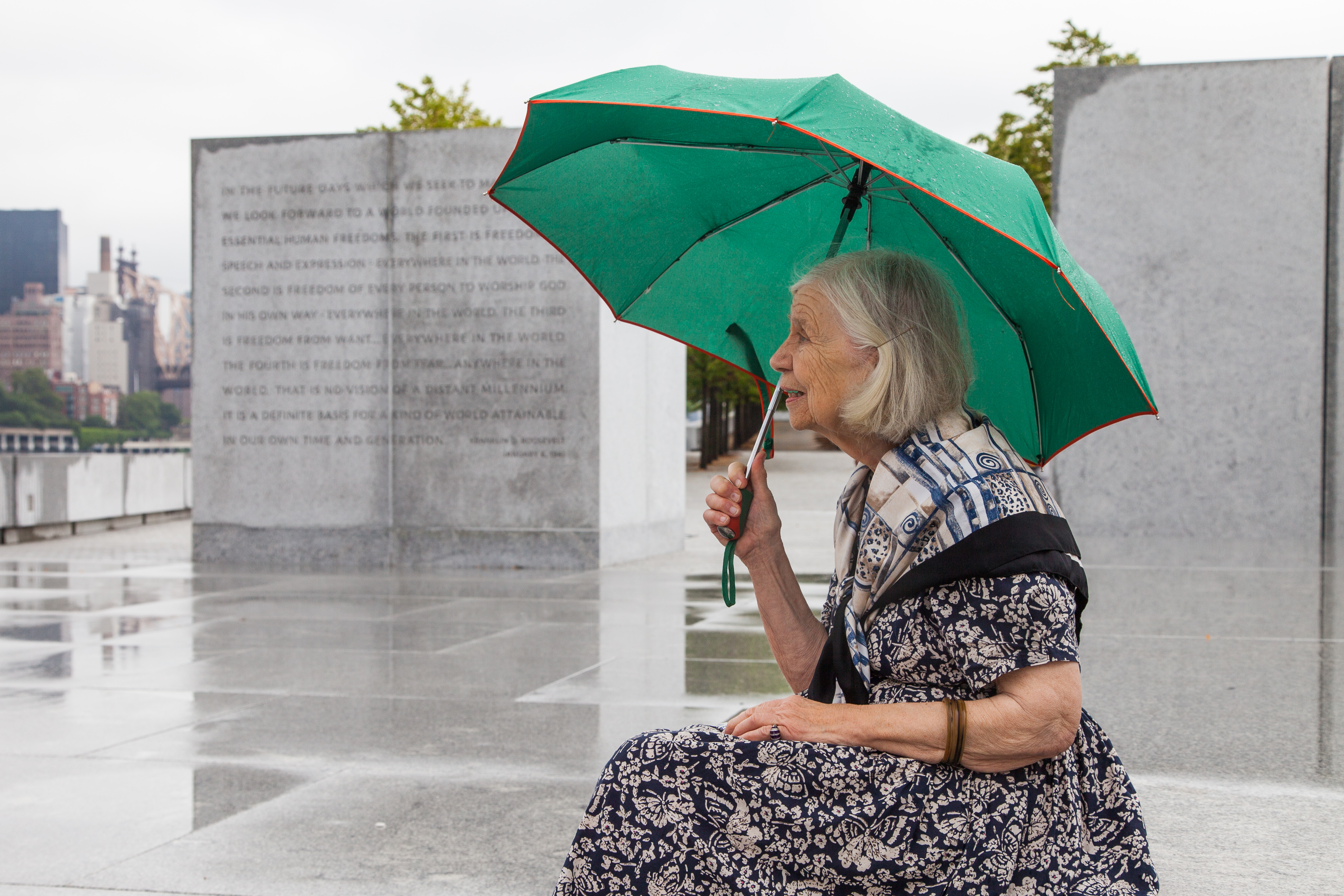 The latest release in the CLF’s Pioneers of American Landscape Design Oral History Project focuses on Pattison’s life and career, most of which centered around Philadelphia. Pattison took a circuitous route to the landscape architecture profession, moving to Philadelphia in the late ‘50s after studies in Chicago and Edinburgh. She met Kahn in 1958 via architect Robert Venturi, and they soon became involved. Pattison and Kahn would have a son, Nathanial, in 1962, and they were never married (she would have a complicated relationship with the married Kahn, who actually had her removed from the guest list at the opening of the Kimbell Art Museum).

During this period of time, she realized landscape architecture was her calling.

"When I see how Nature welcomes the gardens and landscapes I have begun, and how they enhance people’s lives, I rejoice in following a distinguished tradition of artists who unite human and natural forces in harmony," she wrote.

After an internship with the influential Modernist architect Dan Kiley in Vermont in 1963, Pattison studied at Penn and joined the firm of George Jackson, where she remained until going out on her own and starting her own practice in 1970. During this time, she created many of her masterpieces, including work with Kahn on the Kimbell Art Center and Four Freedoms Park, as well as the headquarters for the Hershey Foods Corporation. While her work was contemporary, fitting in with the nascent environmental movement and efforts to reclaim parkland in urban areas, she "never forgets about the artist," says Birnbaum.

The Four Freedoms Project, which build upon Kahn’s "room-in-a-garden" concept and framed the park, located on the tip of Roosevelt Island in the New York’s East River, was a collaborative work with the architect, creating a "window" on which to enjoy the landscape. 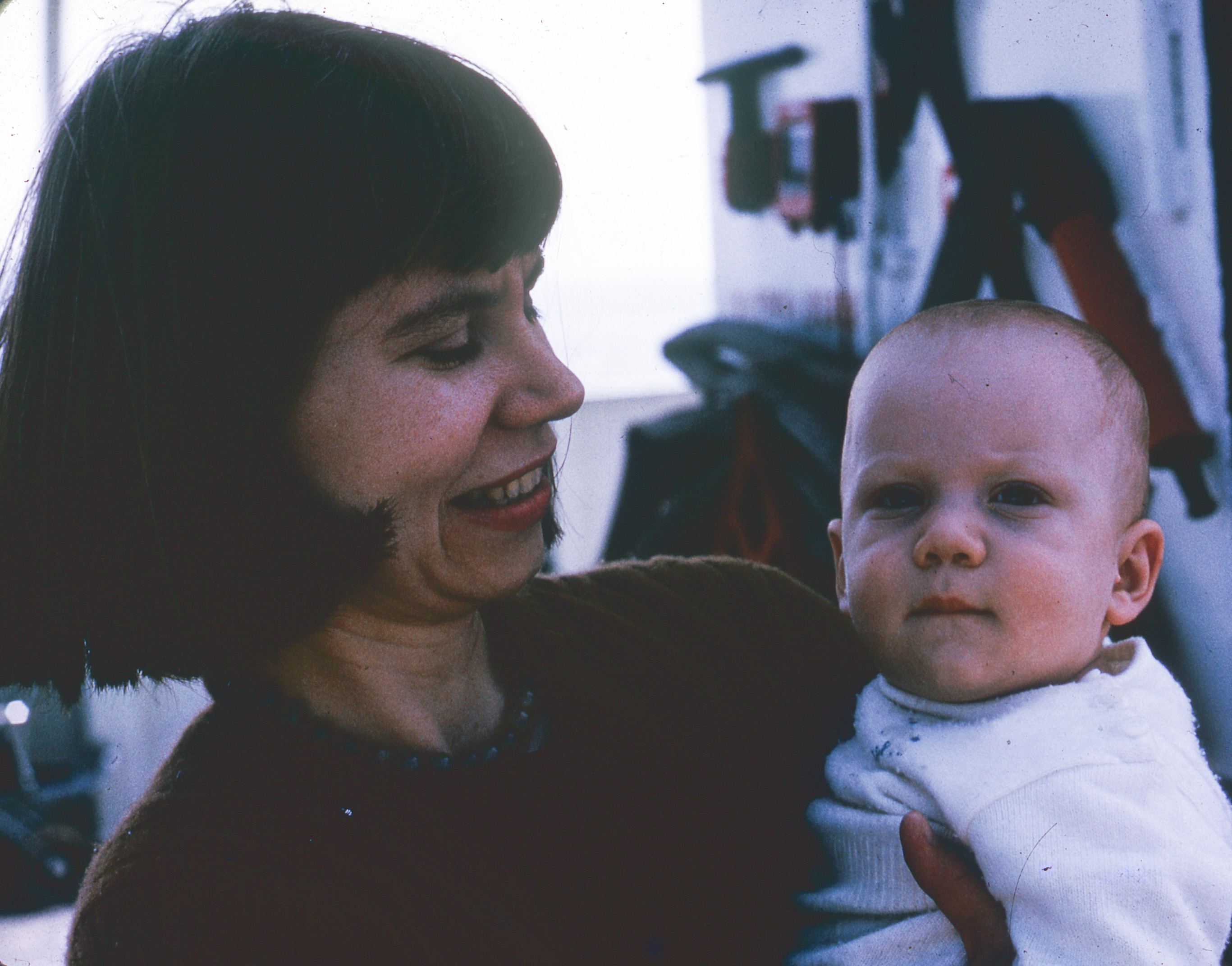 Harriet Pattison and Nathaniel Kahn in 1962

"She was only really limited by the size of her office, and the project list doesn’t go on for pages," says Birnbaum. "But in every one, you see the hand of an artist. We haven’t done a good job of telling the story of women who have shaped post-war America. It’s not only an inspiring story due to design, it’s the story of a single woman with a child establishing herself in a field that was just starting to allow women in."

Next Up In Architects