Inside a 1917 Forest Service Cabin Remodeled By Two Lifelong Skiers

Creating a forever home out of a historic ranger station

Two years ago, Justine and Steele Spence were looking to buy in Summit County, Colorado when they encountered a typical ski town problem: real estate was too expensive. But instead of giving up on their dream of owning a piece of powder paradise, Steele, a Colorado native and 5-time X Games slopestyle competitor, offered up a wacky solution. A 99-year-old Forest Service Ranger Station was for sale 10 miles north of Silverthorne, and he believed it could be perfect with a little DIY love. Justine thought Steele had "lost his mind" when she saw it, run down from 30 years worth of renters. But she agreed and they embarked on a whirlwind renovation of a piece of Colorado history.

Justine and Steele are no stranger to the "ski town hustle," as Justine calls it, working multiple jobs in order to afford to live near ski areas like Breckenridge Resort. While Justine grew up outside of Philadelphia, she and Steele have skied their whole lives, originally as competitive mogul skiers and meeting at summer ski camp in Whistler when they were teenagers. After getting married in 2010, the couple were ready to settle down, if only they could find the right house. 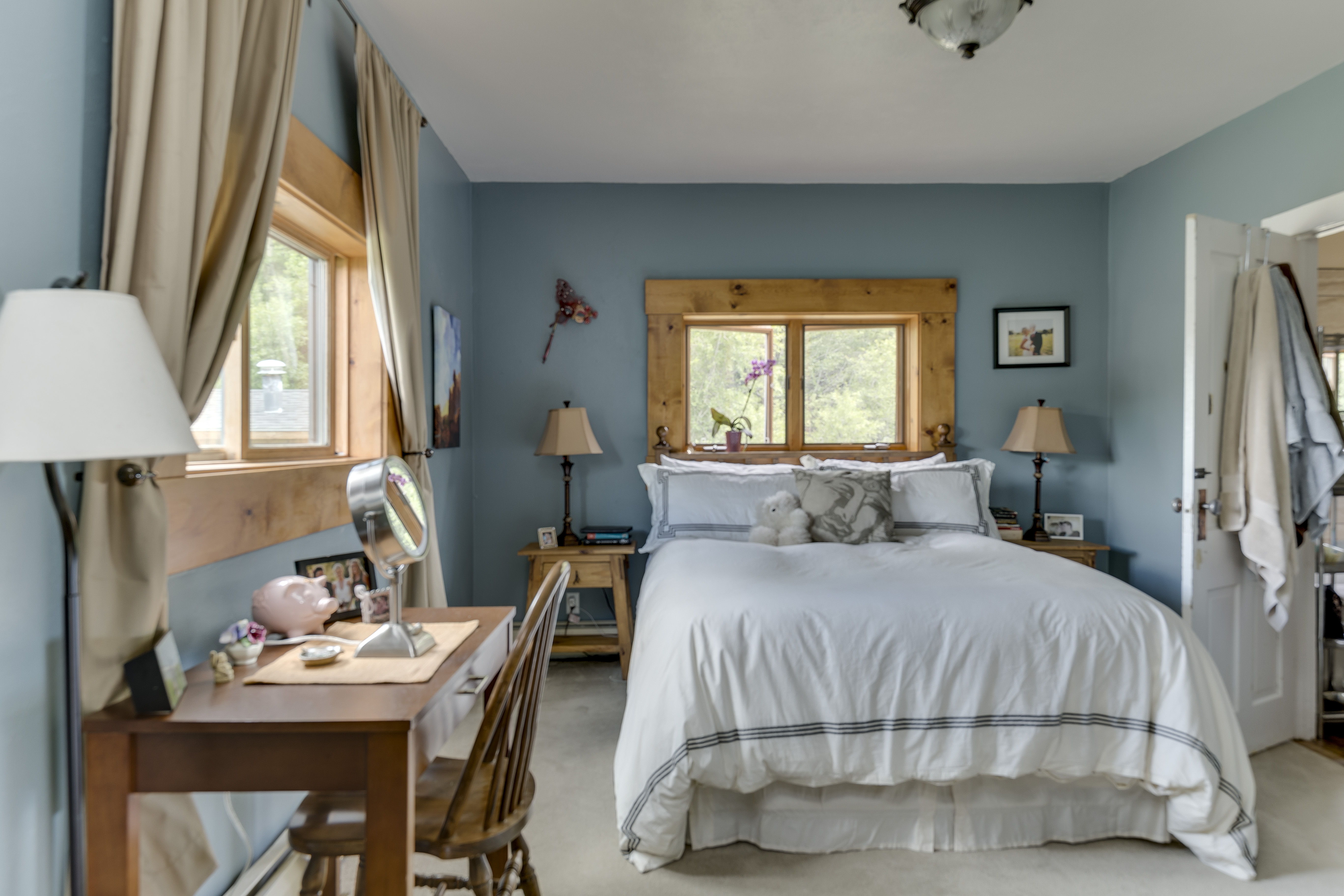 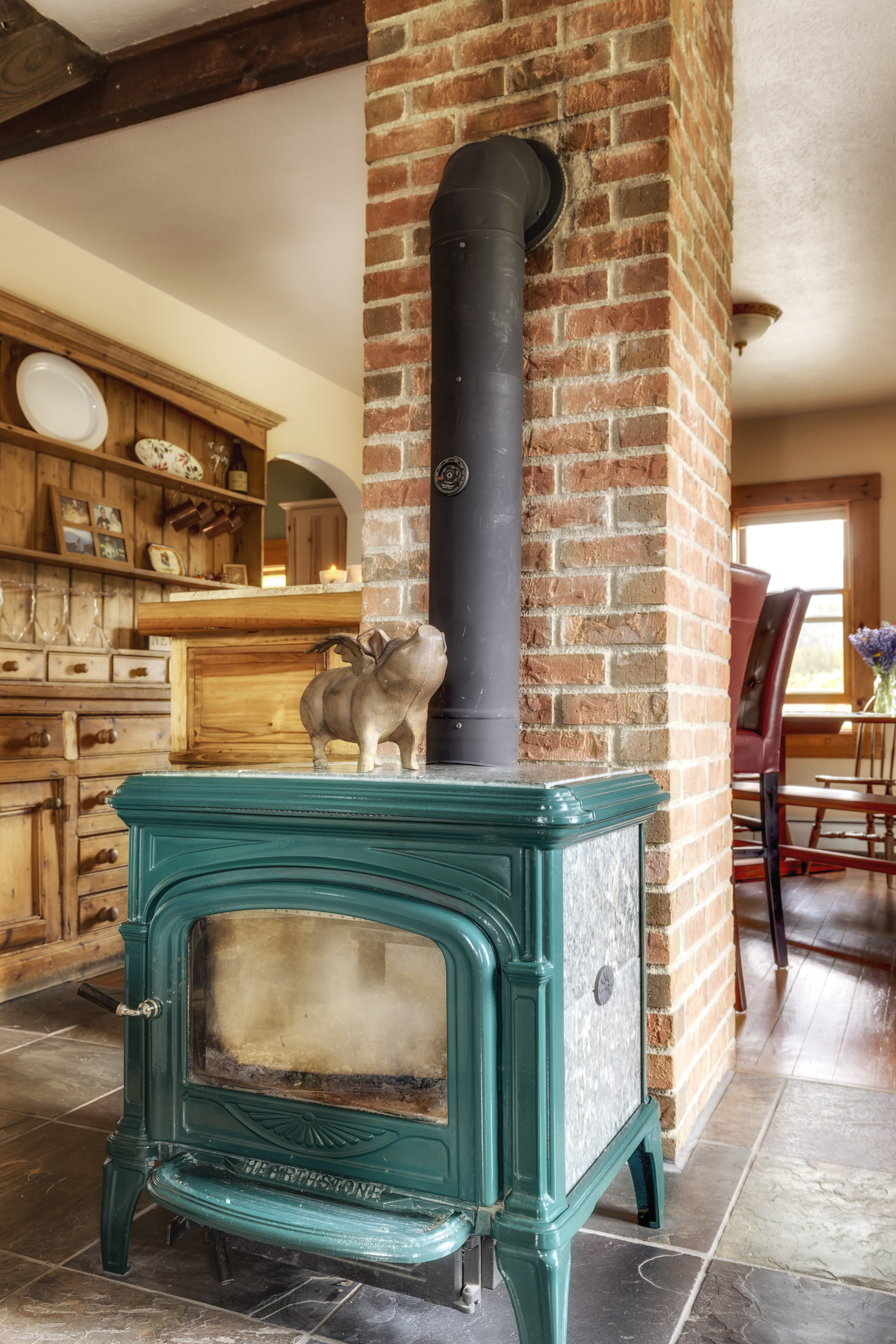 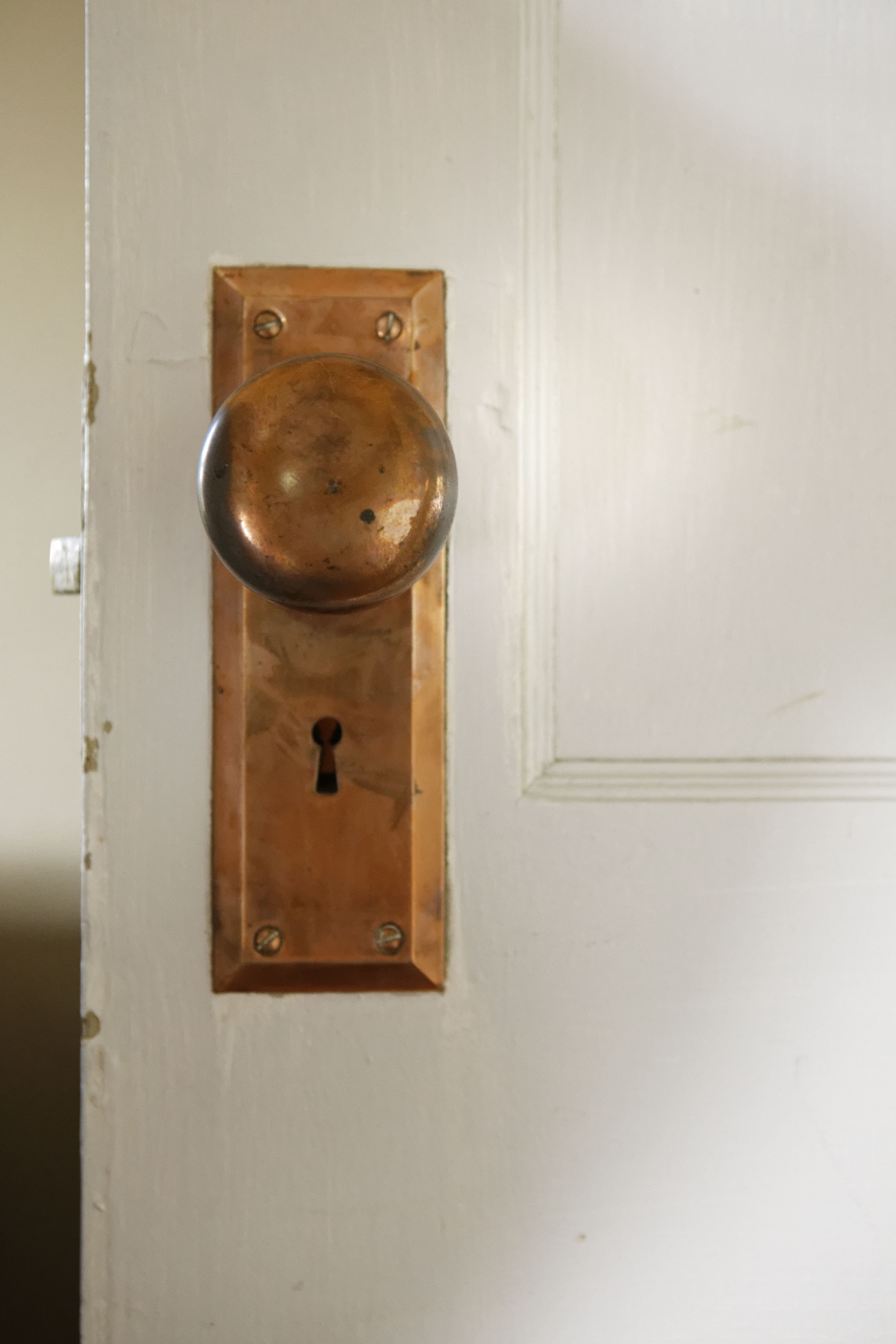 Their cabin was formerly a United States Forest Service Ranger Station, built in 1917 when Summit County was much more remote than it is now. Sometime in the 1930s the USFS moved the cabin from its original location across the valley to its current spot. It’s been used for all sorts of things; a rental unit, a mink farm for commercial mink, and a farm for horses. The footprint is small, only about 1,300 square feet, but the Spences also bought the surrounding 3 acres.

Upon taking ownership 1.5 years ago, Justine and Steele needed to gut and remodel the cabin in record time; they only had 2 months left on their lease. Justine confesses, "I had never done any type of construction work in my life, but with the help of our friends everyone stepped up and got us moved in within a month and half." That was a quick turnaround to deal with the home’s plethora of problems. Everything needed updating, there was a rodent issue, and a laundry list of repairs.

I had never done any type of construction work in my life, but with the help of our friends everyone stepped up and got us moved in within a month and half.

After an exhausting few months of renovations, Justine and Steele now adore their small piece of ski country. The 2-bedroom, 1-bath property hosts two family pets, Neige, an 8-year-old Samoyed, and Honey the Cat, a now 7-year-old cat who showed up on their doorstep as a kitten weighing under a pound. The upstairs office and guest bedroom might be Justine’s "favorite spot" thanks to its cozy feel, but the couple think "the entire house is lovely." 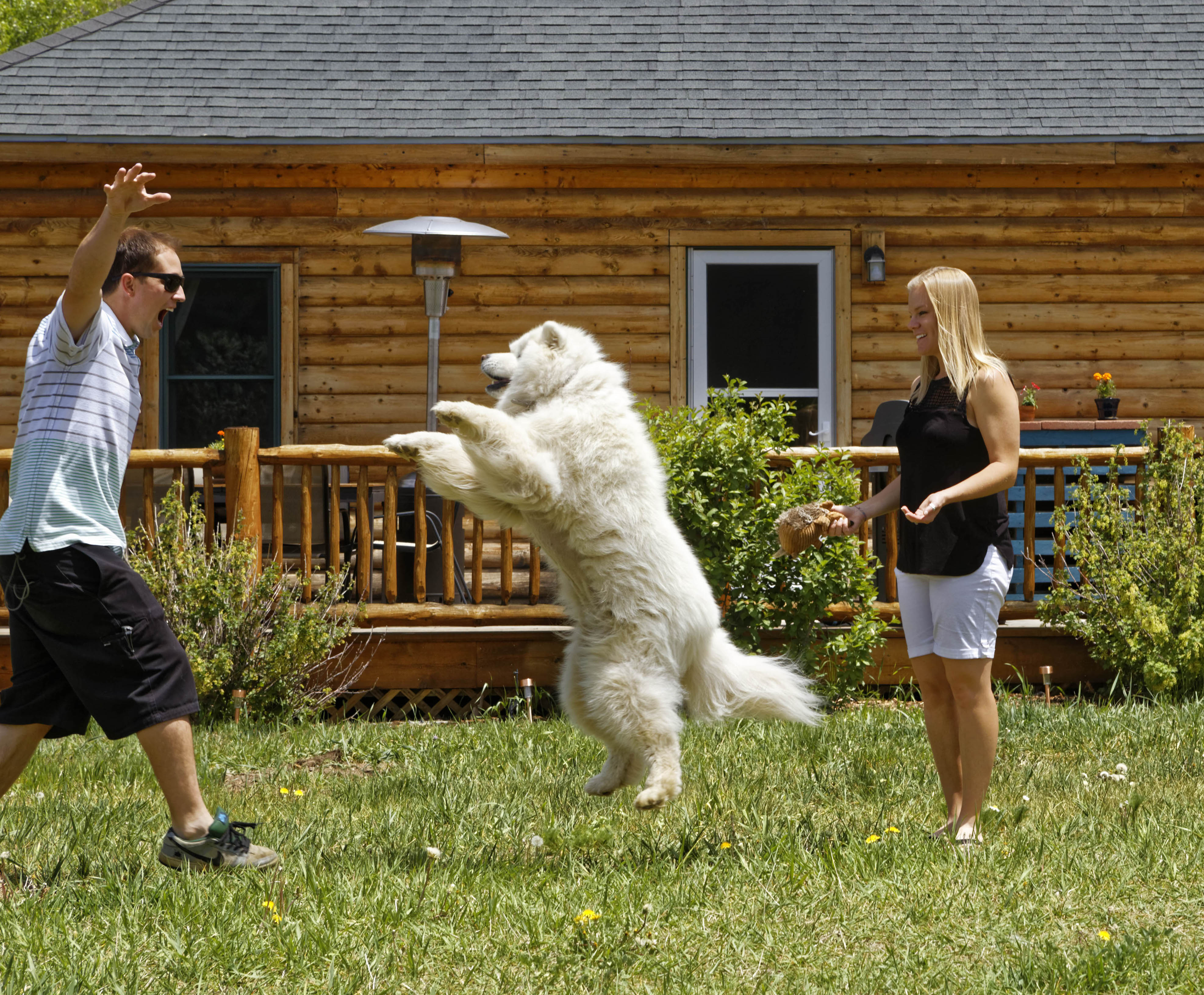 Downstairs there is a completely remodeled kitchen, living room, and master bedroom and bath. The center of the home, especially in the winter, is the wood-burning stove that serves as the primary form of heat when it’s cold. The kitchen is also a particular favorite of Justine’s, as she "never imagined I could have something this nice."

And while there’s plenty that’s new and updated thanks to the extensive remodel, the home hasn’t lost its historic charm. Justine and Steele kept the original wood floors and even refinished the floors themselves, "We know every inch of that wood," Justine proclaims. The copper door handles are original as well, although they still plan to strip and refinish the actual doors. Overall, it’s a homey retreat with amazing views. "I pinch myself everyday," Justine says. "I just love that it’s old. We want to be here forever."

Editor markup for House Calls Spence Gallery. This is only visible in the story editor.