Vacation homes have long been a draw for many Americans, from ski condos to beachside retreats. But rising real estate prices have meant that a growing number of second homeowners can’t afford America’s priciest destinations. Instead of letting expensive real estate thwart their dreams of owning a vacation property, today's buyers are looking to new destinations. Small towns like Beacon, New York, Bolinas, California, and Joshua Tree in Southern California are booming, transitioning from out-of-the-way, rustic communities into new second-home hotspots.

With the Great Recession eight years past, demand for vacation homes has steadily increased. Vacation home sales rose by 57.4 percent in 2014 compared with 2013, reaching a record high. Also in 2014, 21 percent of home purchases were vacation homes. That number fell in 2015 to 16 percent, but the National Association of Realtors reports that the number of people buying second homes is still historically high.

Second homeowners prefer properties in resort areas or small towns, with more than 49 percent of vacation buyers choosing to own in coastal communities or near lakes. While the vacation home market is hotter than ever, most second homes aren’t the pricey mansions we’ve come to associate with the Hamptons or Aspen; the median vacation home price in 2015 was only $192,000 for an average home of just 1,500 square feet.

Who is buying all of these properties? One growing group of second-home buyers are baby boomers looking to secure a home for their retirement. Over the past few years, approximately one in five second home buyers report that they plan to live in the home full time in the future.

But younger families, well-off millennials, or those sitting on healthy home equity from appreciating home values are also opting to purchase vacation homes. For many, a vacation retreat allows for multi-generational family time, an opportunity to decompress from the stress of city life, and a way to prioritize a work-life balance that emphasizes experiences over material goods.

The ability to work remotely has contributed to the second-home boom, as well. In 2003, the average vacation home was just 49 miles from a primary residence. Twelve years later, most vacation homes are about 200 miles away. People with some schedule flexibility or the possibility of working remotely can now use their vacation homes more often, even if they are located farther afield.

While the new generation of second home buyers are certainly well off, they aren’t necessarily millionaires. Vacation-home buyers in 2015 had a median household income of $103,700, and 58 percent of buyers purchased single-family homes. And while an annual income of $100K may seem like a lot, it won't go far in iconic vacation towns like Aspen, Colorado, where the median sales price in 2016 is a whopping $1,407,500. Likewise, in the Hamptons, the median sales price this past quarter was $975,000, while a waterfront home runs several million at least. Instead, today's buyers often afford their second homes by purchasing in less popular locales. 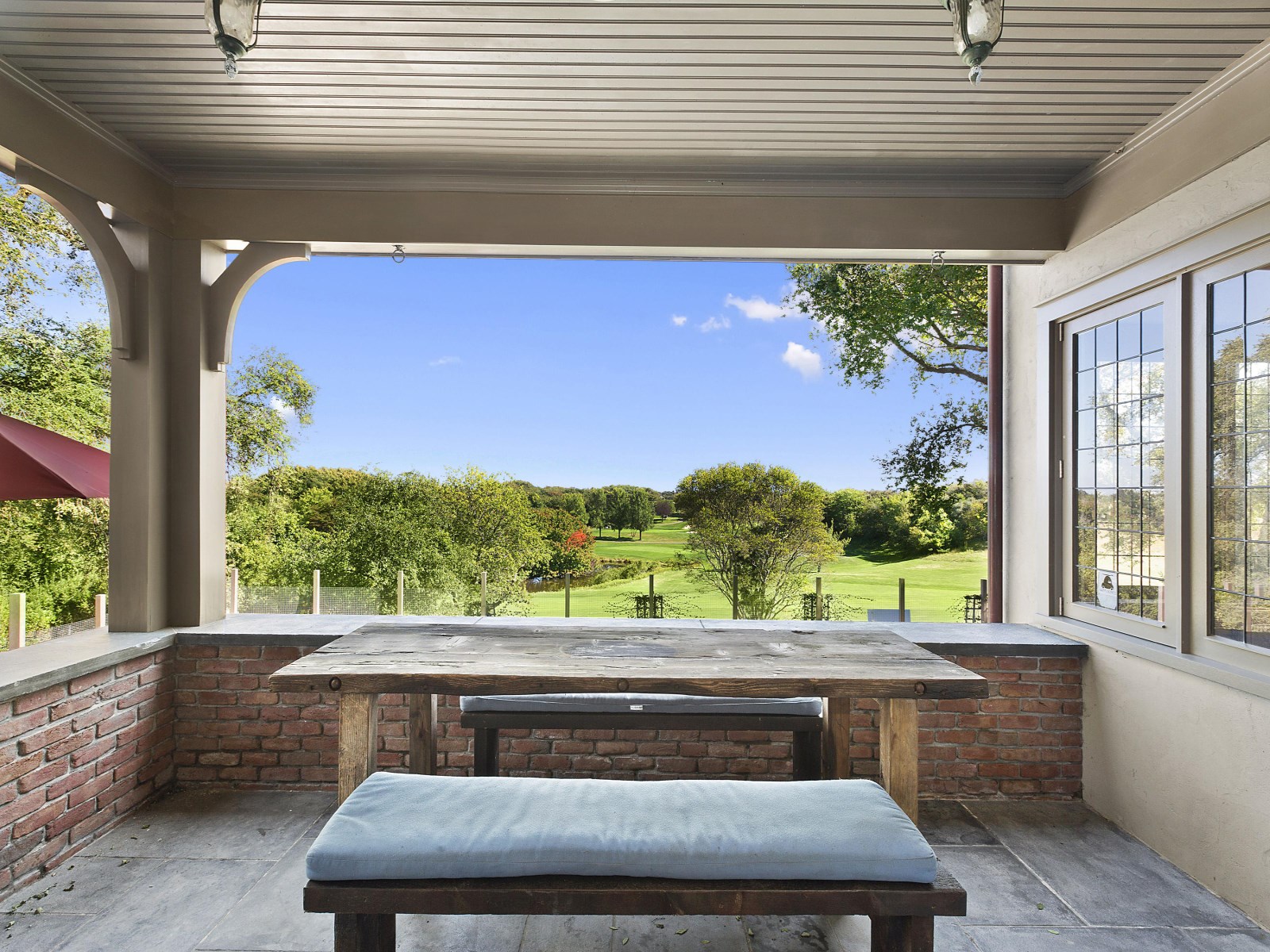 The view from a $2,595,000 home in Montauk, New York, courtesy of Sotheby's International Realty

Take Montauk, for example. The once laid-back, slightly shabby hamlet on the far end of Long Island has over the last 10 years attracted investors and second home owners priced out of the nearby Hamptons. In the first half of 2009, 14 Montauk homes sold with a median price of $717,500. In the first quarter of 2016, the median sales price was $1,038,000. A recent New York Times article reported that while overall prices in Montauk are still lower than in much of the Hamptons, prices are on the rise and most of the prime beachfront properties are being snapped up.

A similar phenomenon has occurred north of New York City, even if the prices aren’t quite as extreme. Beacon is a small, post-industrial city on the Hudson River (about 1.5 hours by car or train from NYC) with so many urban transplants and vacationers that some have labeled it "Brooklyn North." Since the 2003 opening of the galleries at Dia:Beacon, an offshoot of the Dia Art Foundation gallery in Manhattan's Chelsea neighborhood, Beacon real estate is booming.

But despite a thriving art and shopping scene, prices have remained within reach. Most homes in Beacon cost under $300,000, and couples like Jing Chang and her husband, David Caso, told the New York Times that they chose the city for its art, hiking, and kayaking. The Brooklyn couple paid $225,000 in 2014 for a two-bedroom, two-bath weekend house one block off Beacon’s Main Street. 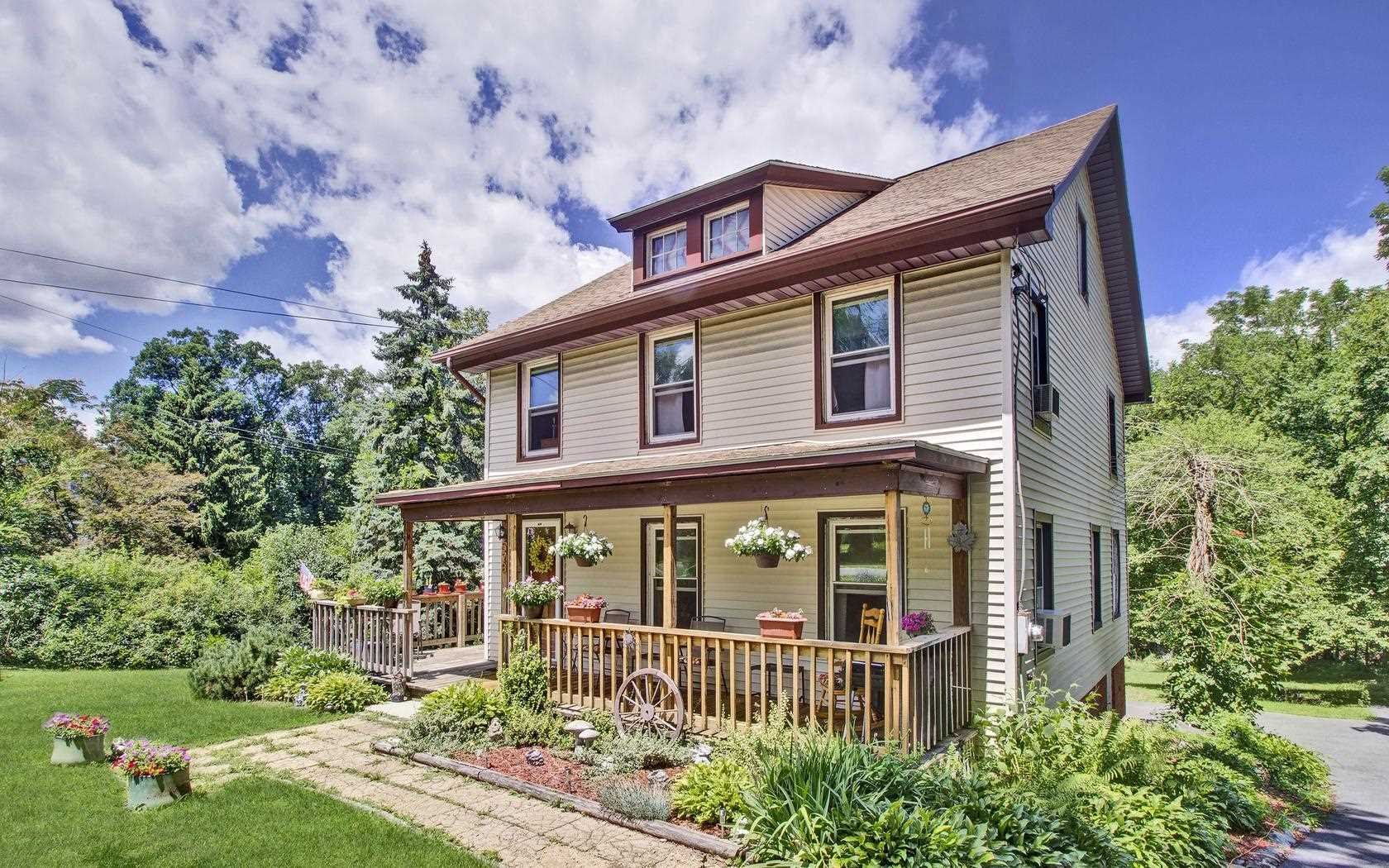 The boom in new second-home destinations isn’t confined to the Northeast. In Southern California, Palm Springs has long been the go-to glamorous destination for movie stars and retirees, with younger visitors attracted to the city’s retro-chic, Midcentury Modern resort styling. But buyers looking for a desert getaway who can’t afford Palm Springs have turned to Joshua Tree, about 45 minutes east.

Known for its artsy downtown and its proximity to Joshua Tree National Park, Joshua Tree hosted more than 2 million visitors who spent $96 million in 2015, well above 2014’s spending of $63 million. Restaurants and hotels are full, and as with Montauk and Beacon, a surge of new visitors has resulted in increasing home sales.

Paul Kaplan of the Paul Kaplan Group told the Desert Sun that the real estate market is "on fire right now," with many clients saying they came to Joshua Tree in search of a reasonably priced desert escape. According to Kaplan, home prices in May 2016 were up 30.3 percent compared to the same time last year. Restaurants are jam-packed and hotels are doing brisk business.

In many ways, destinations like Joshua Tree attract a new, more adventurous kind of second-home buyer. While previously Joshua Tree might have been seen as too funky, off-the-grid, or remote, those attributes are now more often viewed as strengths.

Such is the case for Bolinas, California, a town the New York Times famously called, "The Town That Didn’t Want Company." With only 1,600 people, Bolinas is probably best known for two things: rugged beauty and hostility to outsiders. Locals continuously tear down road signs leading to the town, and there’s been almost no new development since the 1970s. But whenever homes in Bolinas come on the market, like a restored farmhouse did in May 2016, they are quickly and quietly sold, sometimes without ever hitting the MLS.

It's hard to know exactly how many of the homes in Bolinas are used for vacation purposes, but the number is growing; a former San Francisco resident who recently moved to the town said that the number one question he got from the locals was "are you going to live here?" Hostility to second-home owners is so prevalent that the man would only discuss his purchase on condition of anonymity.

But even Bolinas's rather remote location and aloofness can't stem the tide of increased popularity. The town’s quirky, slow pace offers what many urbanites crave: an out-of-the-way escape from the city’s oppressive traffic and noise.

Whether a second-home owner drops $800,000 on a Montauk cottage or $300,000 on a stuccoed oasis near Joshua Tree National Park, new off-the-main-line destinations are benefiting from the vacation home boom. This trend says a lot about what privileged Americans value in 2016. For those who can afford a second home, going further afield or buying in previously less popular spots can pay off big. But it begs the question, in the day of Zillow-for-all, is there any property in the U.S. left un-speculated?

The VP Debate Stage Is the Coronavirus Response in Physical, Design-Failure Form

View all stories in News