Where the ‘home of the future’ goes from here

What is a house, if not four walls and a roof?

Welcome to Season 2 of Home of the Future, a six-part video series co-produced by Curbed and The Verge that chronicles the buildout of a prefab home in Austin, Texas—designed with cutting-edge technology, sustainability, and innovation in mind. This week, we reflect on what we’ve built and what “home of the future” means moving forward. Catch all of the episodes on our Facebook page.

Over the course of six months, we have built a home of the future from scratch—starting with assembling prefab pieces in a factory and adding in seamless solar power, and then little by little filling it with the best smart products for comfort, security, and entertainment. Now, it’s time to explore how the “home of the future” can continue to evolve.

While what we’ve shown you so far is impressive, it doesn’t stray far from the futuristic vision laid out in the last century: A 1967 Walter Cronkite-hosted special on the “home of 2001,” for example, highlighted surround-sound speakers, a console to control entertainment systems, and a monitor for the security cameras. So why hasn’t there been a more revolutionary shift in how we live?

According to Michelle Addington, dean of the University of Texas at Austin school of architecture, it comes down to risk. “You know, for many people, [a house] is their life savings,” she says. So while technology and design are progressing at a rapid pace, our cultural and physical environments are slower to change. Even the modular prefab, certainly a rising trend, is still far from becoming the predominant form of residential construction.

Looking to the home of the more distant future, Addington believes the most radical change could come from eliminating the basic premise of having four walls and a door entirely. What if we could find an entirely different—and much more efficient—way to heat or cool our bodies than staying inside a homogeneous envelope with huge energy demands?

Meanwhile, Anne Boysen, the Texas-based futurist we consulted about smart home security in Episode 4, believes the home of the future will also change our relationship with food. In the final episode of the series, she talks about how the home could align high-quality food with the convenience of procuring it, whether through a fridge that knows when to replenish your staples or a high-precision indoor hydroponic system for growing your own vegetables.

All we can say is: Stay tuned. 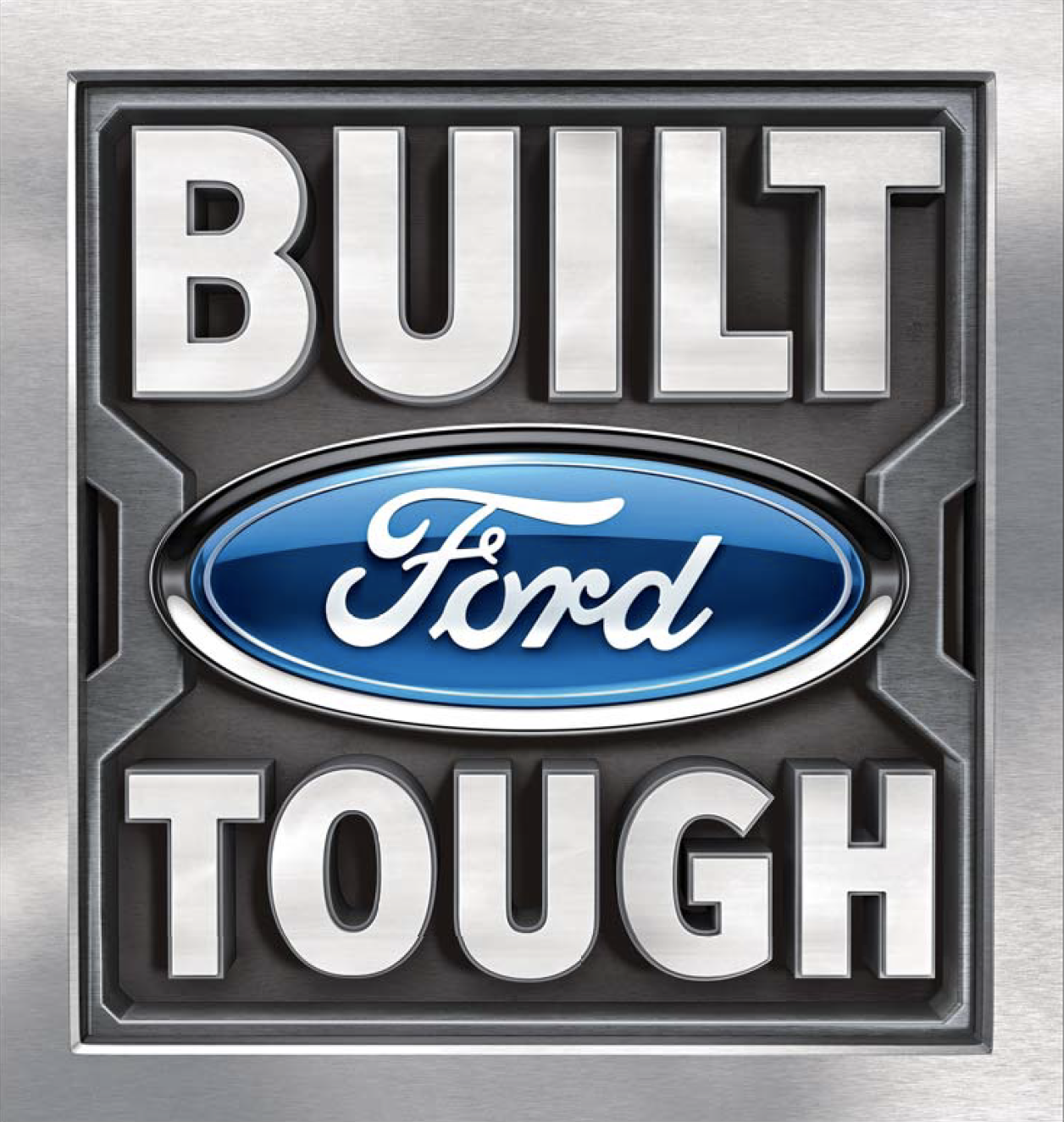 Home of the Future