Small towns and wide open spaces are core to the magic—and myth—of the United States. To celebrate that, we’re turning our lens on the wildly diverse areas outside of the cities we cover, from the sweeping deserts of southern California to the sylvan hiking trails of Western Massachusetts, to bring you intel on where to go and what to do in some of America’s most scenic regions.

Want to time travel in Palm Springs? Road trip from New Orleans to Houston? Take in contemporary art in a world-class museum in rural Massachusetts? Our series of tell-all guides has you covered. —Asad Syrkett

The Curbed guide to the Hudson Valley and the Catskills

As the weather turns warmer, New Yorkers begin to think about escaping the particular hell that is summer in the city—sweltering days, sweaty bodies in crowded subway cars, overpowering trash smells. And naturally, many of them will make the scenic drive (or Metro-North ride) along the Hudson River to the Hudson Valley and the Catskills.

New Yorkers have long flocked to these regions in search of respite: The painters of the Hudson River School were inspired by the natural beauty of the Catskill Mountains, while Gilded Age tycoons (including the Vanderbilts and the Rockefellers) fled chaotic 19th-century New York and built palatial estates in some of the small towns along the river.

While those elements—the pastoral landscapes, quaint towns, and calm vibe—are still very much intact, the two regions are also booming in new and unexpected ways. With more room to spread out—and lower overhead thanks to relatively low real estate prices—cultural institutions, artists, and restaurateurs have descended, taking advantage of the proximity to the city even as it feels a world away.

The Curbed guide to Western Massachusetts

It’s tempting to declare fall the best time of year to visit western Massachusetts: The leaves are changing, the air is cool, and the sun’s incandescent beams bounce off the arboreal reds, oranges, purples, and yellows.

But the region is perfect pretty much year-round, even in the dead of winter—as resident James Taylor sang in 1970, praising the snow along “the Turnpike from Stockbridge to Boston,” how “the Berkshires seemed dreamlike on account of that frostin’.”

Western Mass. has long held a special allure, drawing artists and academics to its remote, natural beauty as early as the 19th century, and later luring weekenders and vacationers up from New York City and out from Boston. “Snow trains” ran from Grand Central Station and New Haven during the winters, carting skiers and other outdoor enthusiasts (and such trains might run again).

The Curbed guide to Texas

From diverse, booming cities to small towns with outsized personalities, from the neon signs of Austin to the Friday night lights of Allen, Texas has everything—including a wealth of design and development. We sent Curbed’s writers and photographers out to explore it all (that is, in addition to what we’re covering daily over on Curbed Austin).

The stories below are about how Texans are living right now: how they build, design, and furnish their homes, and how they are reshaping and preserving their cities to accommodate rising density and an influx of new businesses.

And if you’re new to Texas, we’ve got you covered, too, with a guide to the state’s best architecture and the perfect Texas starter roadtrip.

As spring nears, Southern California turns its attention to the desert. Tens of thousands of people from around the world will flock to Modernism Week and Coachella before summer arrives. But don’t just equate the sun-baked region in and around Palm Springs with pools and parties.

The Colorado and Mojave deserts span millions of acres, from the dusty Mexico-U.S. border to the poppy fields of the Antelope Valley to the neon of Las Vegas. The otherworldly terrain was shaped by fiercely independent pioneers and ingenious artists. The landscapes that they left untouched, and the work they left behind, have shaped the region into a destination.

Here, we turn our attention to the vibrant, curious, and colorful desert in LA’s backyard,and the people still trying to preserve and adapt to the arid landscape. Whether you’re looking to buy a home or take a road trip, the desert is a sublime place to live and visit. 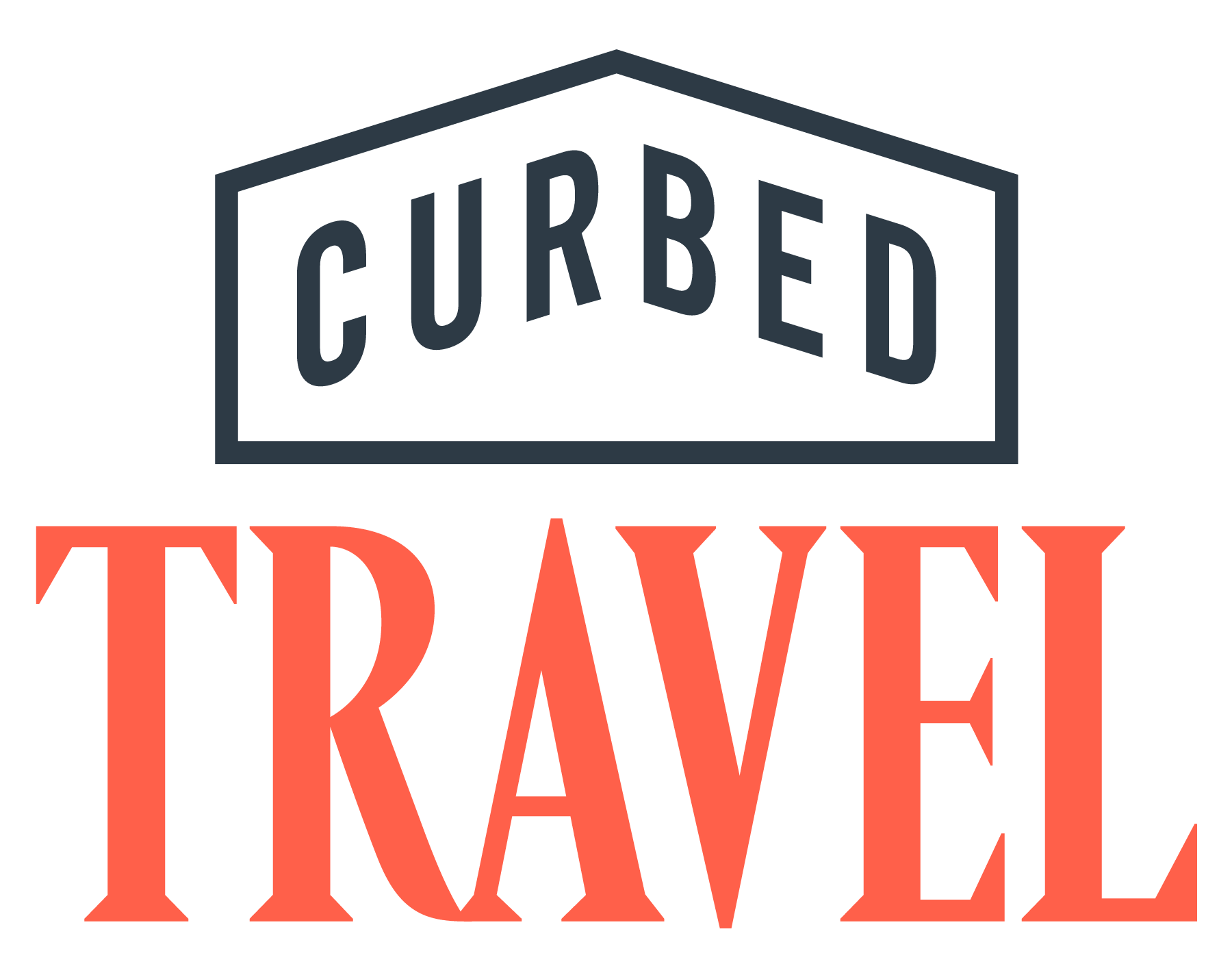 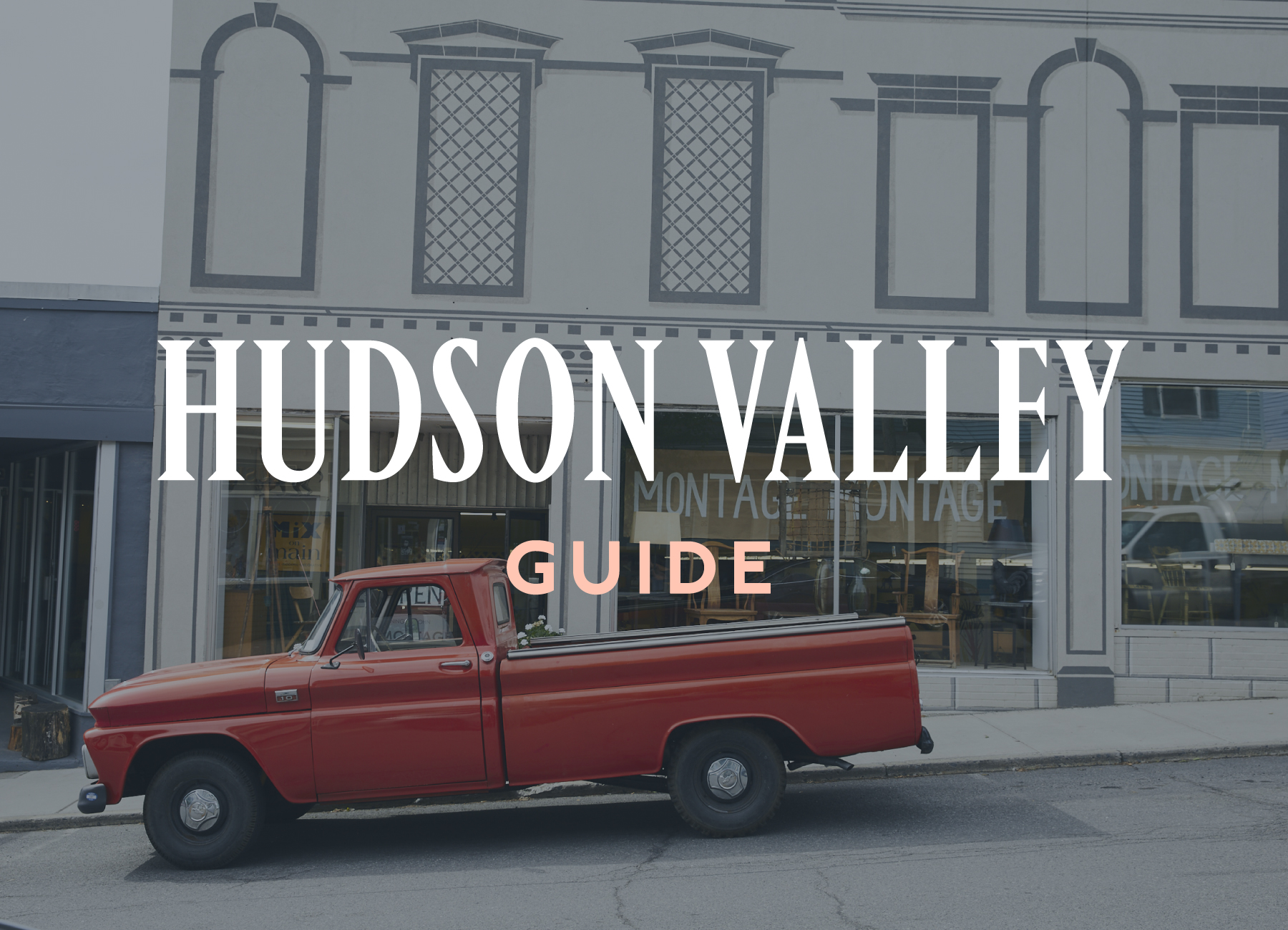 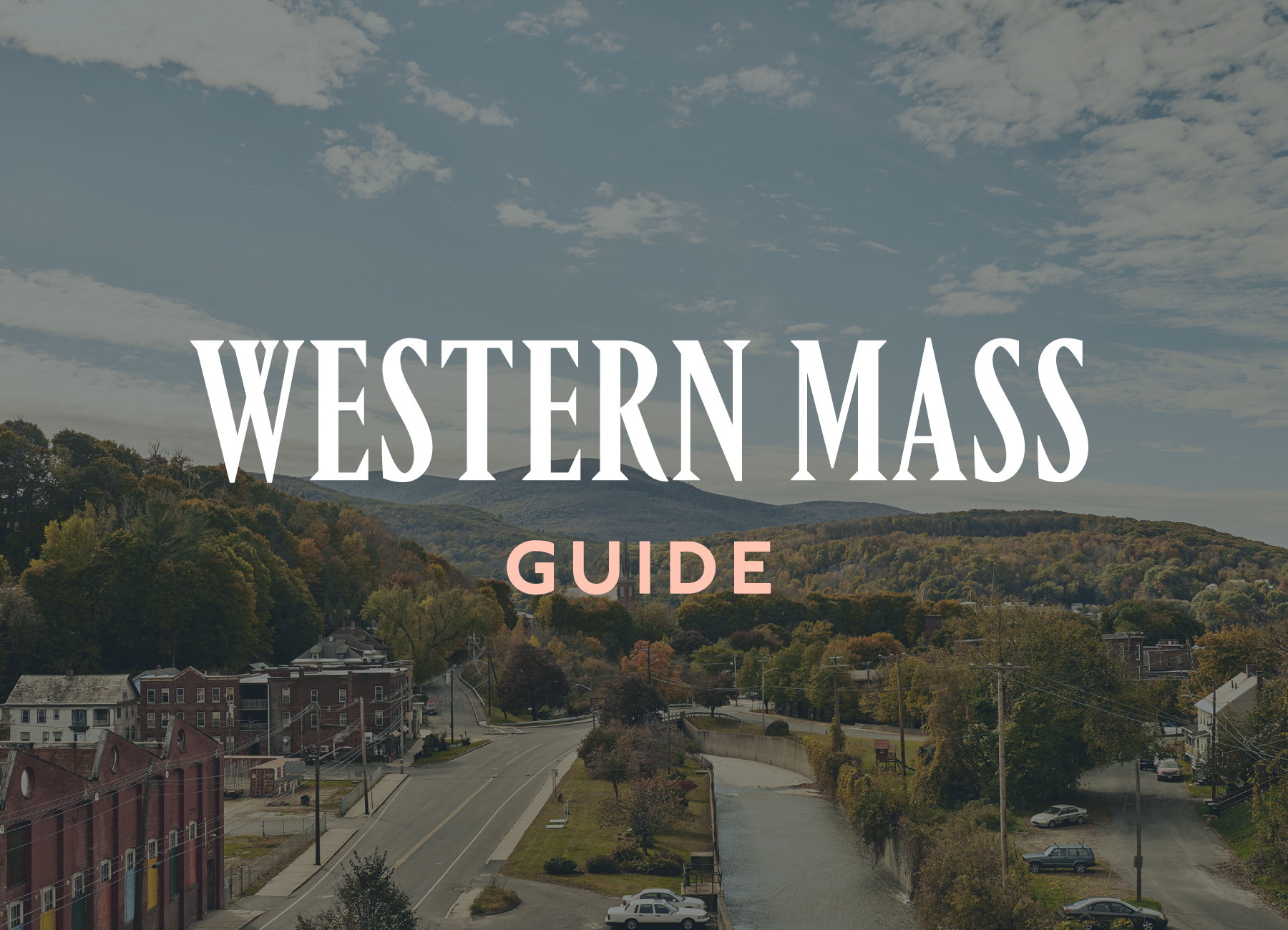 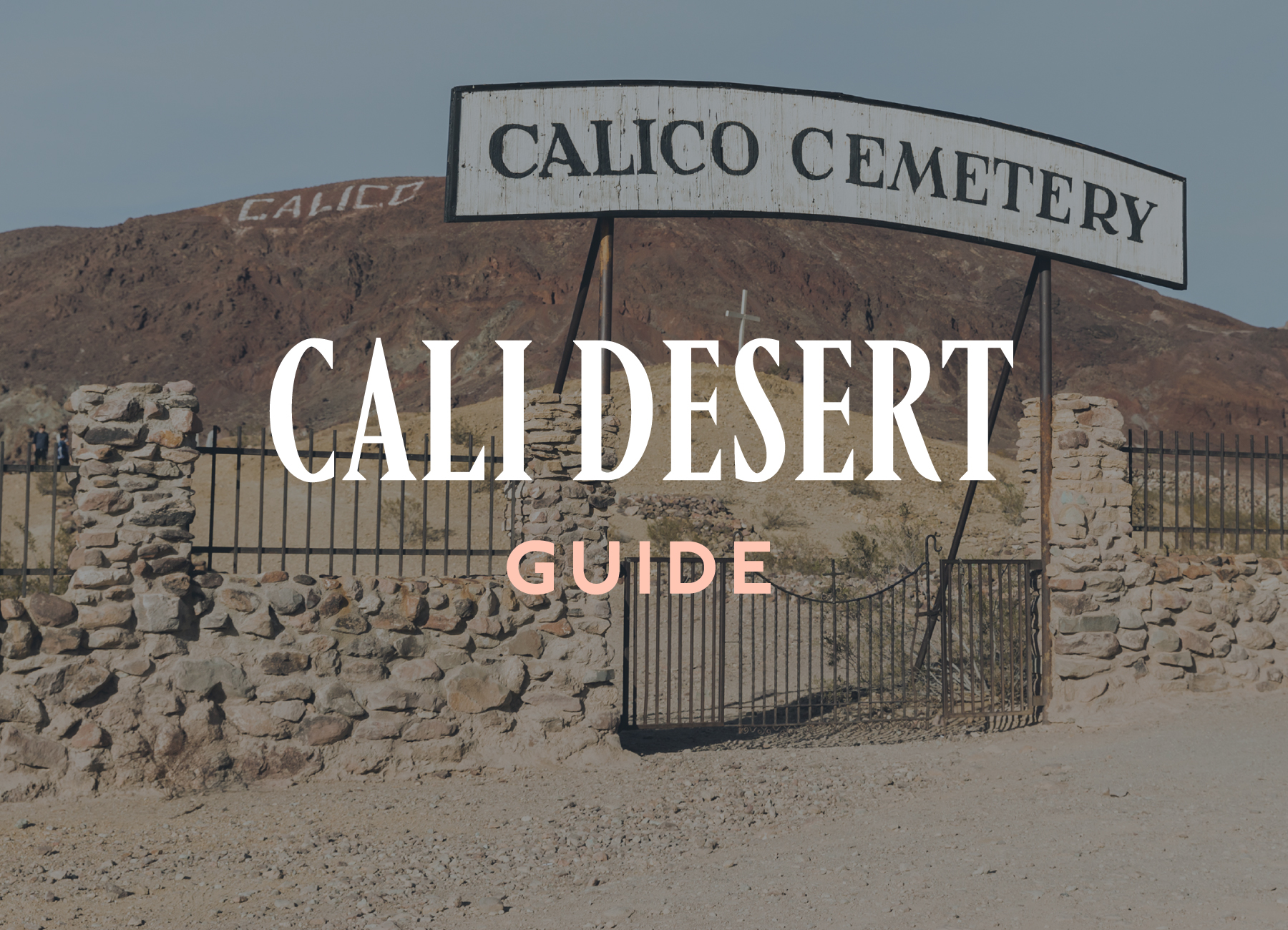 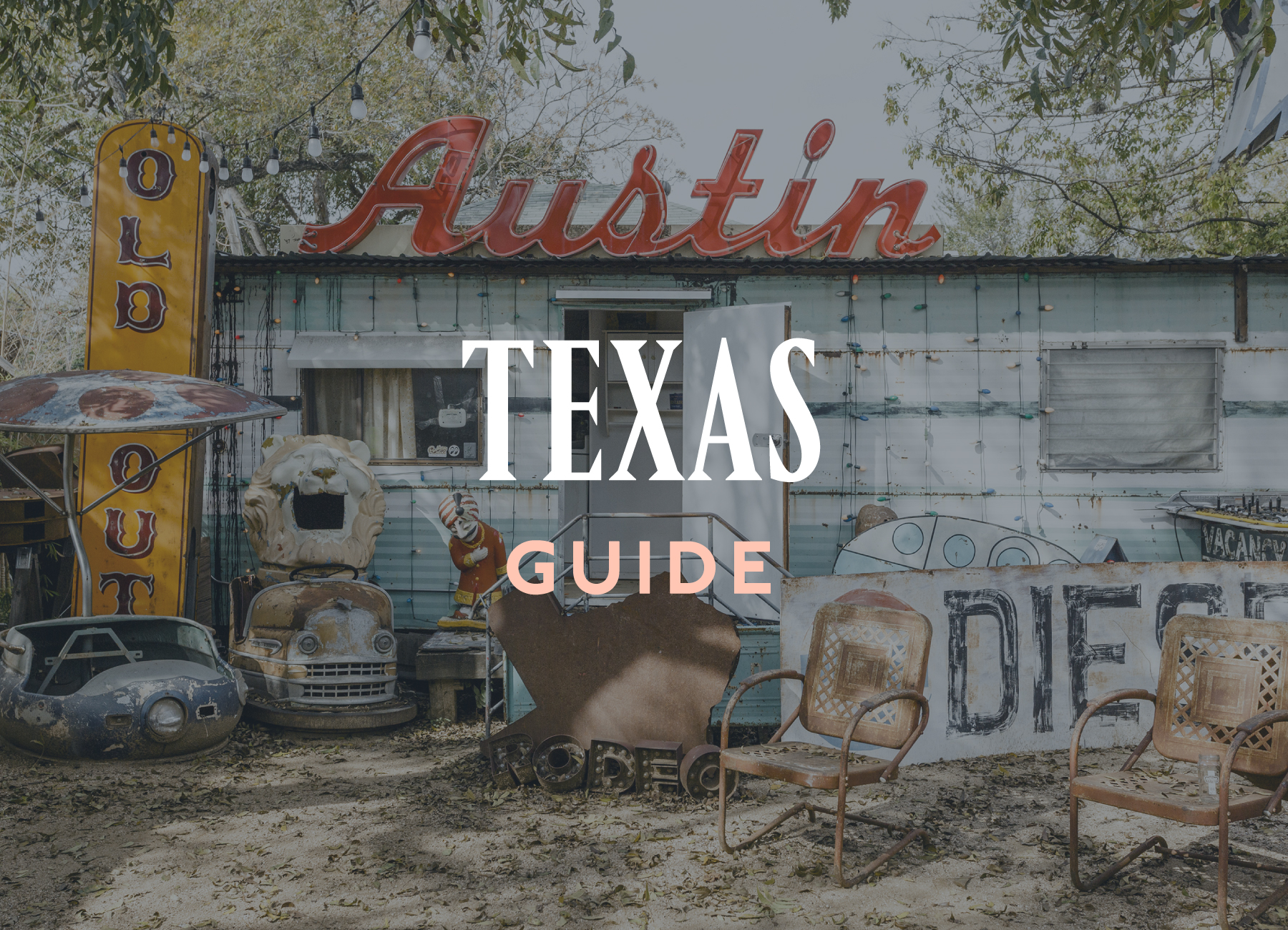