Listen to Season 1 of Nice Try!

The first season of “Nice Try!” tells the stories of the world’s most fascinating attempts at utopian communities

Nice Try! is Curbed's new podcast about the perpetual search for utopian living. Listen to the first season today in your favorite podcast app.

What’s a perfect place? And how do we get there?

Utopia is a tantalizing pursuit that’s remained achingly elusive ever since the word “utopia” was coined by author Thomas More in the 1500s. Since then, there have been countless attempts to define and realize a perfect place, and with them, countless almosts, close calls, and abject misses. But each failure holds lessons: When Edison talked about his dogged crusade to invent a lightbulb, he (supposedly) said he hadn’t failed; he just found 10,000 ways it didn’t work.

The utopian impulse is very much alive today, expressed in ways small and large, from how we personalize our homes and improve our communities to how we reshape our political systems. Many of these themes are familiar to Curbed readers. Now we’re exploring them in a new way: Curbed’s first narrative podcast, Nice Try!, debuts on May 30 with a seven-episode arc produced in collaboration with Vox Media Podcast Network.

In Season 1, Utopian, host Avery Trufelman (99 Percent Invisible, Articles of Interest) reexamines some of history’s most fascinating attempts to build more perfect communities, including the capital city for a newly democratic India, an integrated midcentury suburb outside Philadelphia, and a self-sustaining closed ecosystem in the Arizona desert.

These attempts expressed unique brands of idealism, and often—but not always—noble intentions. Somewhere along the line, things didn’t go according to plan. Hindsight affords a deeper understanding of these failures, and Nice Try! Utopian shines a light on how they could inform the way we live today and how we imagine our future.

Nice Try! Utopian launches on May 30, and new episodes debut weekly, on Thursdays. Subscribe via Apple Podcasts, Spotify, and everywhere you can subscribe to podcast feeds. As the season progresses, we’ll investigate other ambitious attempts to create ideal places right here on Curbed.com, so stay tuned for more.

Listen to the series here and read more about each episode as they’re released below: 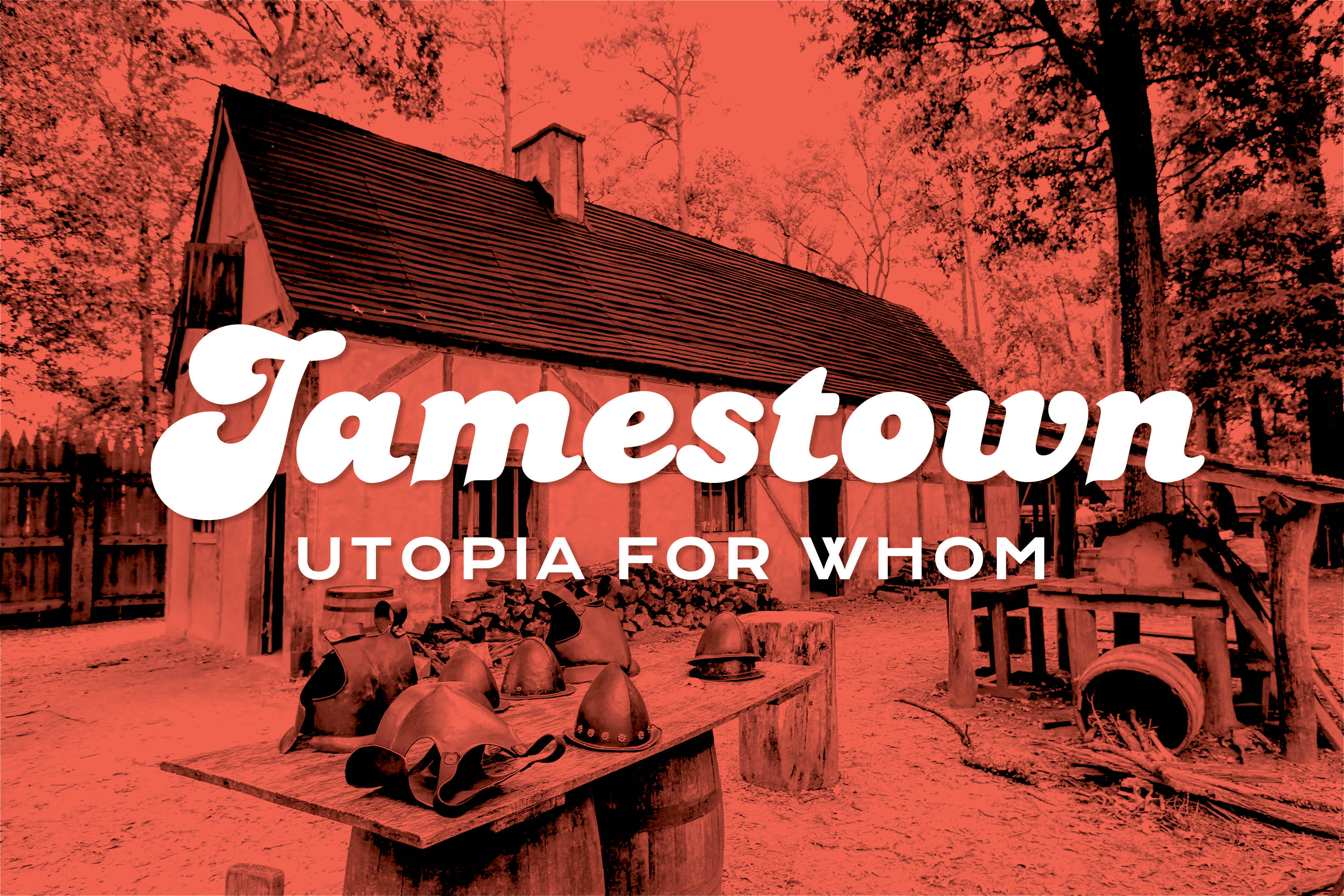 In the first episode of Nice Try!, we investigate Jamestown, the first permanent British colony in America, and how the settlement floundered and recovered, and the toll it took on the English and Native Americans. The story of Jamestown shows how failure can be a transformative experience and how the stories we tell ourselves about those failures inform our lives today.

This episode features interviews with Irene Bedard, the voice of Pocahontas in the Disney film; Kathleen Donegan, Professor of English at UC Berkeley, and author of Seasons of Misery: Catastrophe and Colonial Settlement in Early America; Karen Kupperman, author of The Jamestown Project; and Olga Tsapina, the Norris Foundation curator of American history at the Huntington Library. 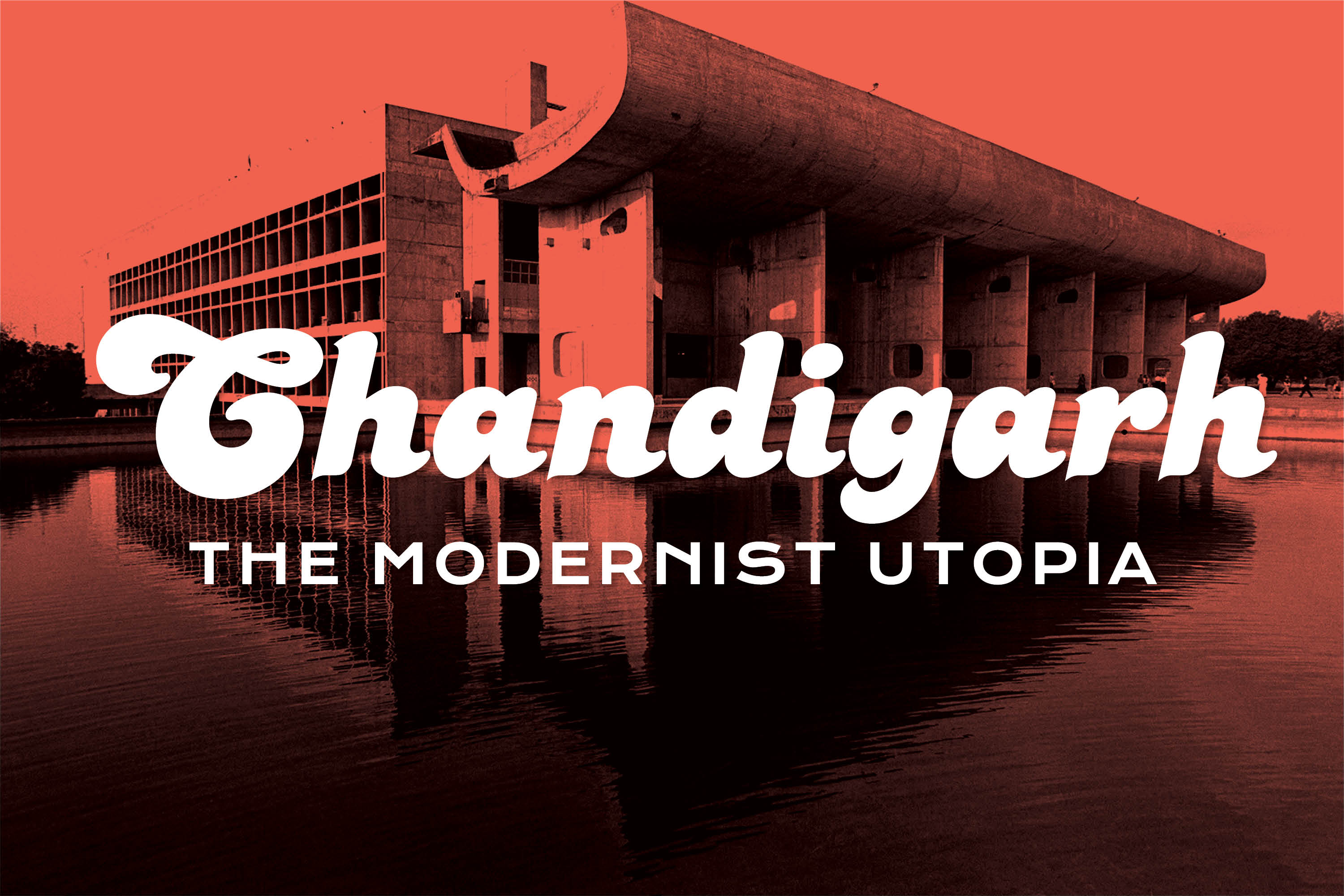 The second episode of Nice Try! treks to Chandigarh, where host Avery Trufelman explores the modernist city’s ambitions and how Le Corbusier, his cousin Pierre Jeanneret, and a team of Indian architects composed a new narrative for India through urban design. The orderly city was conceived as a total work of art, with everything from manhole covers to furniture and civic structures meticulously planned.

For this episode, Trufelman talks to Vikram Prakash, a professor of architecture at the University of Washington, in Seattle; Manmohan Lal Sarin, a senior advocate of the High Court of Punjab and Haryana in Chandigarh; and Richard Wright, the owner of Wright, an auction house specializing in modern and contemporary design. 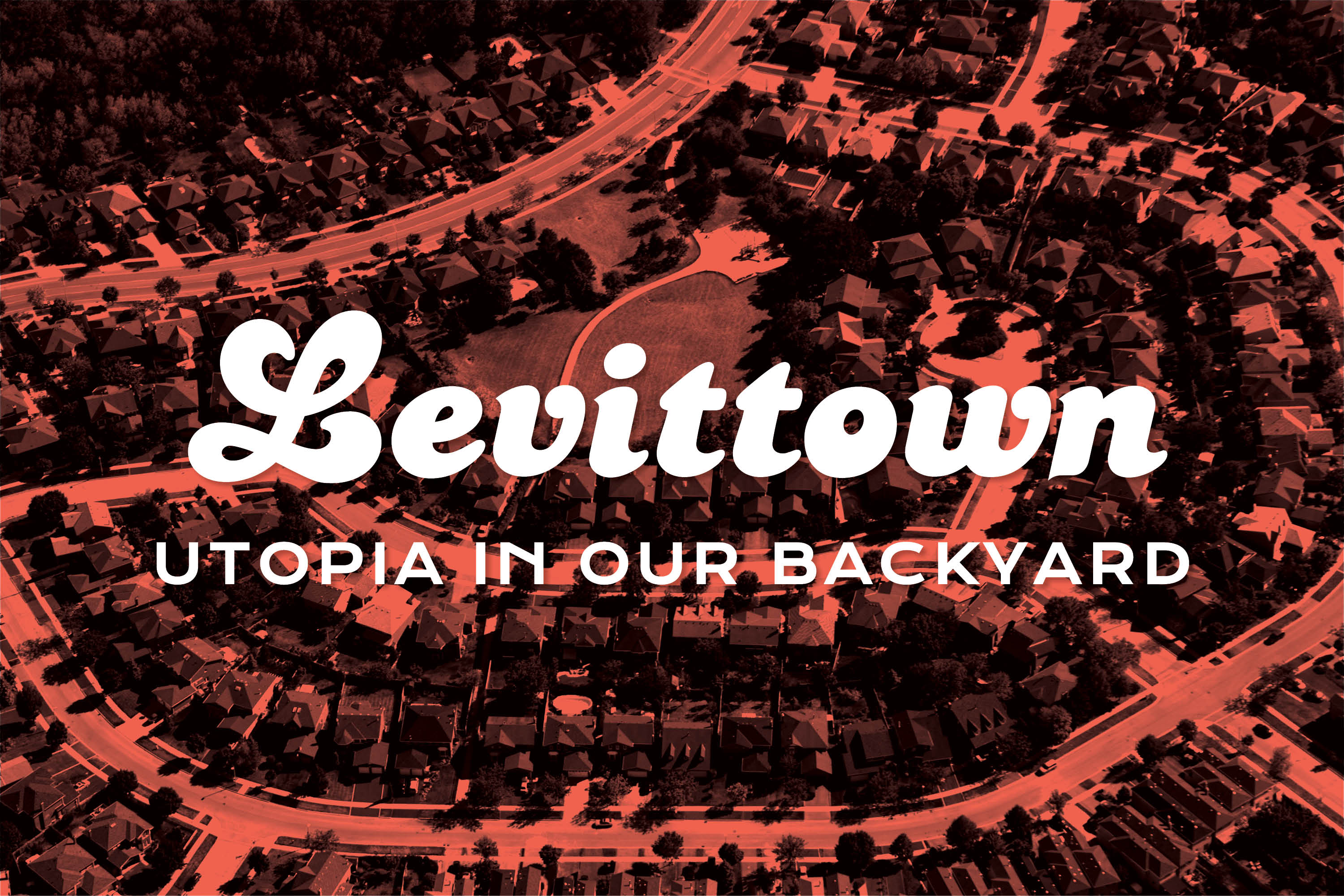 This episode of Nice Try! explores the challenge to provide the personal utopia of home ownership for African Americans, and whether the suburbs have to be tacky-tacky boxes of conformity. It features interviews with Dorothy Brown, former special assistant to the Federal Housing Commissioner at the U.S. Department of Housing and Urban Development and Professor at Emory University School of Law; Joyce Hadley, a resident of Concord Park; and Amanda Kolson Hurley, senior editor of CityLab and author of Radical Suburbs: Experimental Living on the Fringes of the American City. 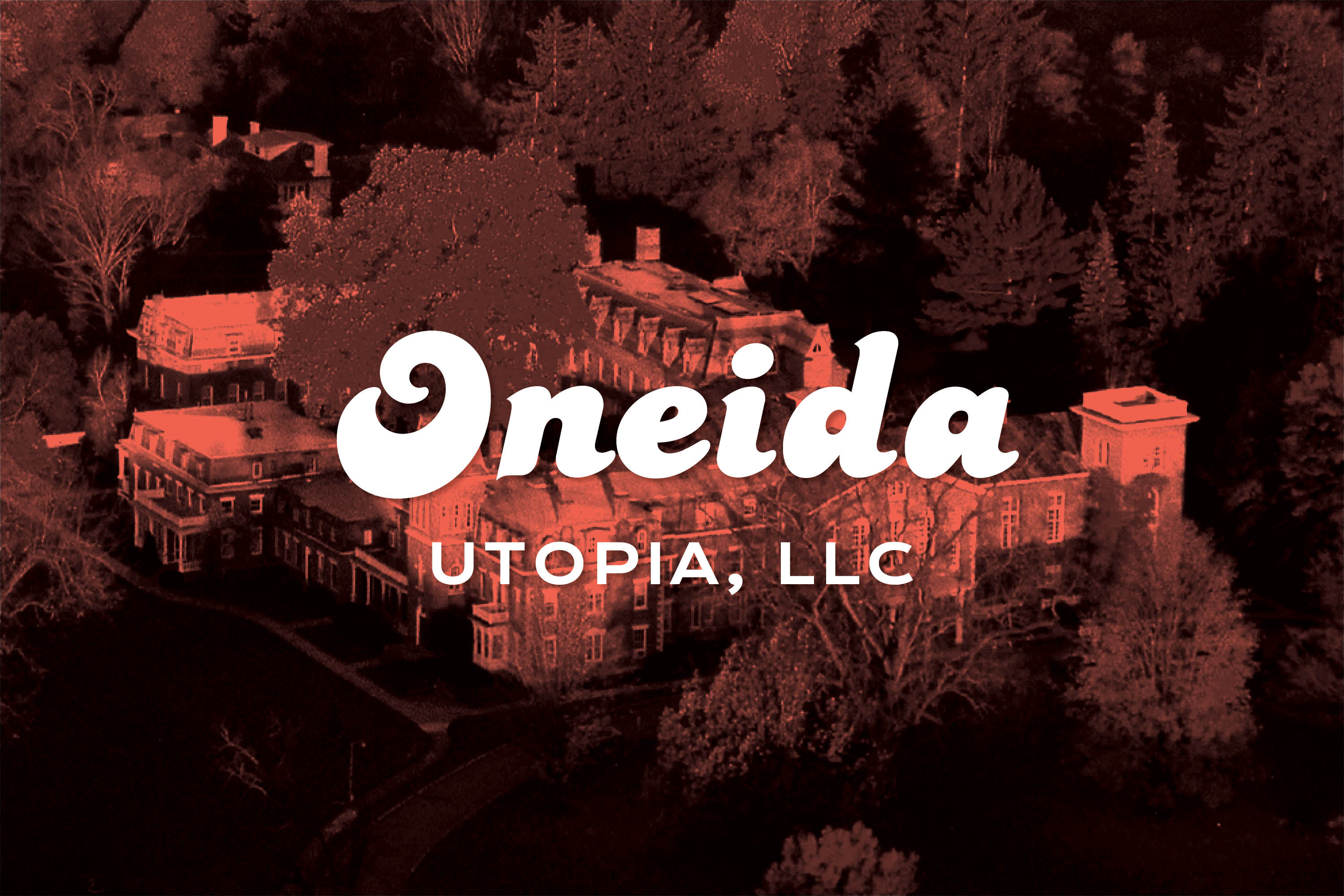 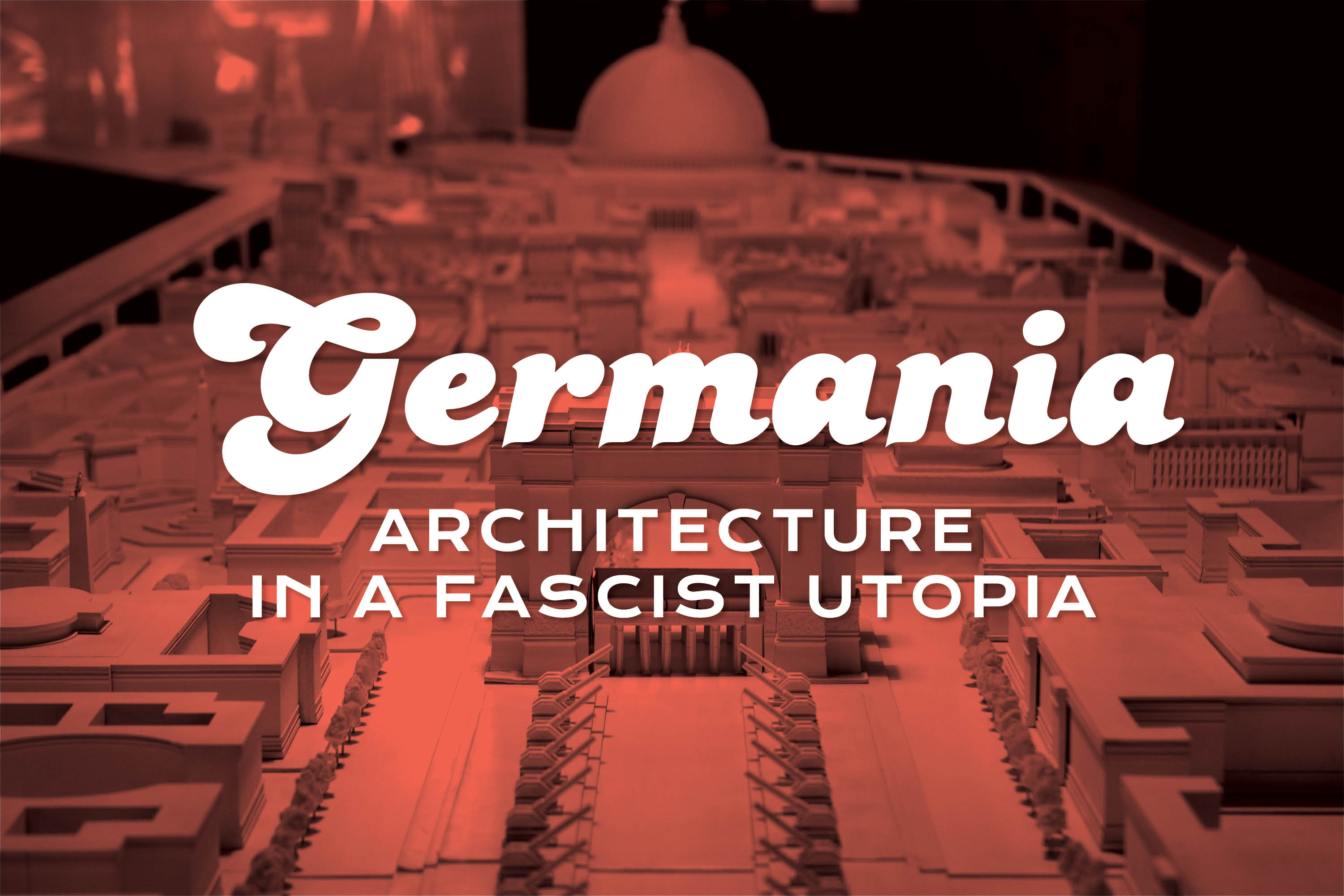 In episode 5 of Nice Try! host Avery Trufelman tells the story of Germania through interviews with Luisa Beck, a reporter based in Berlin; Lawson Deming, visual special effects supervisor for the Amazon series “Man in the High Castle”; Paul Jaskot, professor of art history at Duke and author of The Architecture of Oppression: The SS, Forced Labor, and the Nazi Monumental Building Economy; and Wolfgang Schäche, an architectural scholar who grew up in West Berlin. 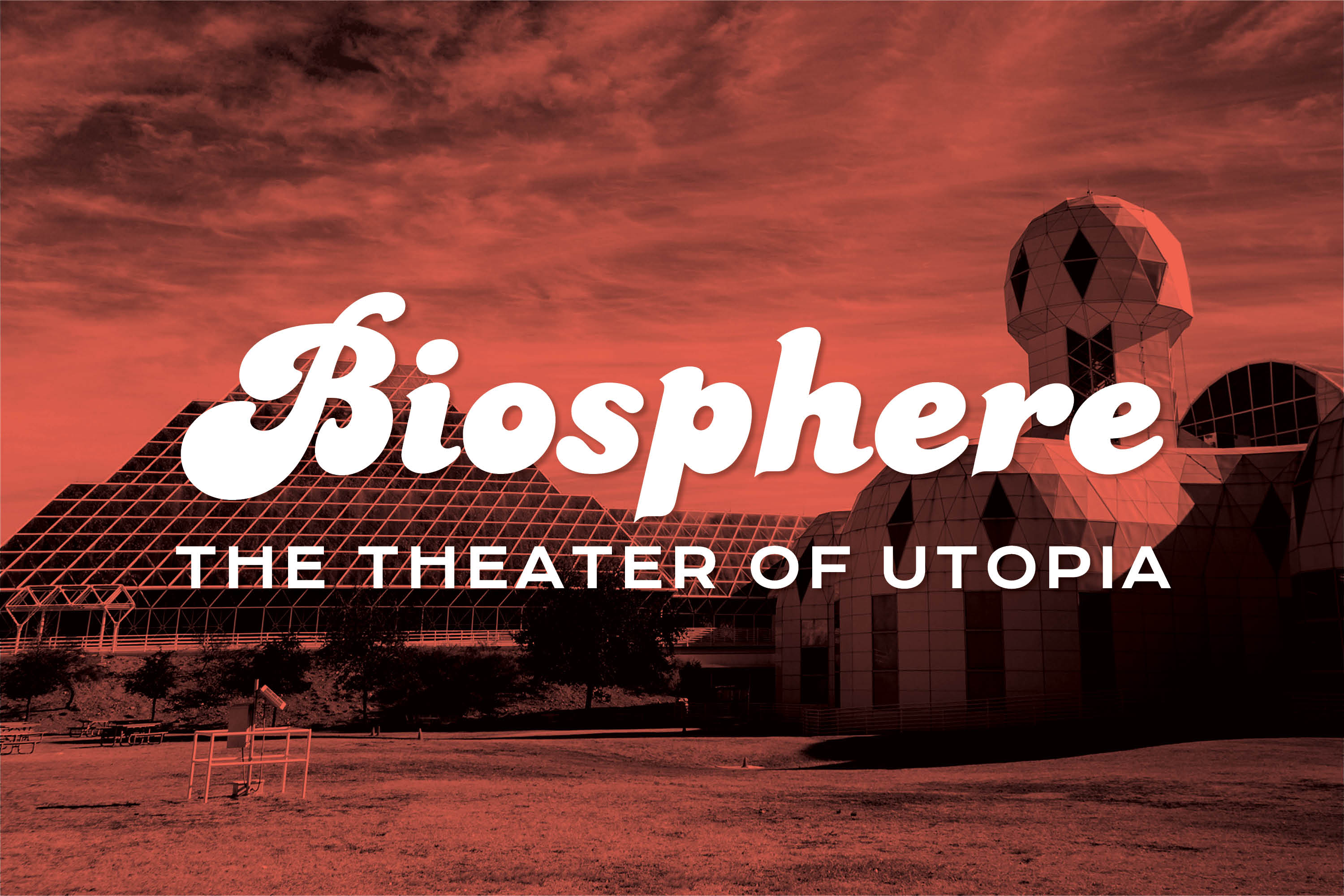 Episode 6 of Nice Try! features interviews with Tony Burgess, ecologist and desert designer for Biosphere 2; Pascale Maslin, an environmental scientist and participant in the second Biosphere 2 mission; Mark Nelson, director of the Institute of Ecotechnics and a Biospherian from the first mission; and Rebecca Reider, author of Dreaming the Biosphere: The Theater of All Possibilities. 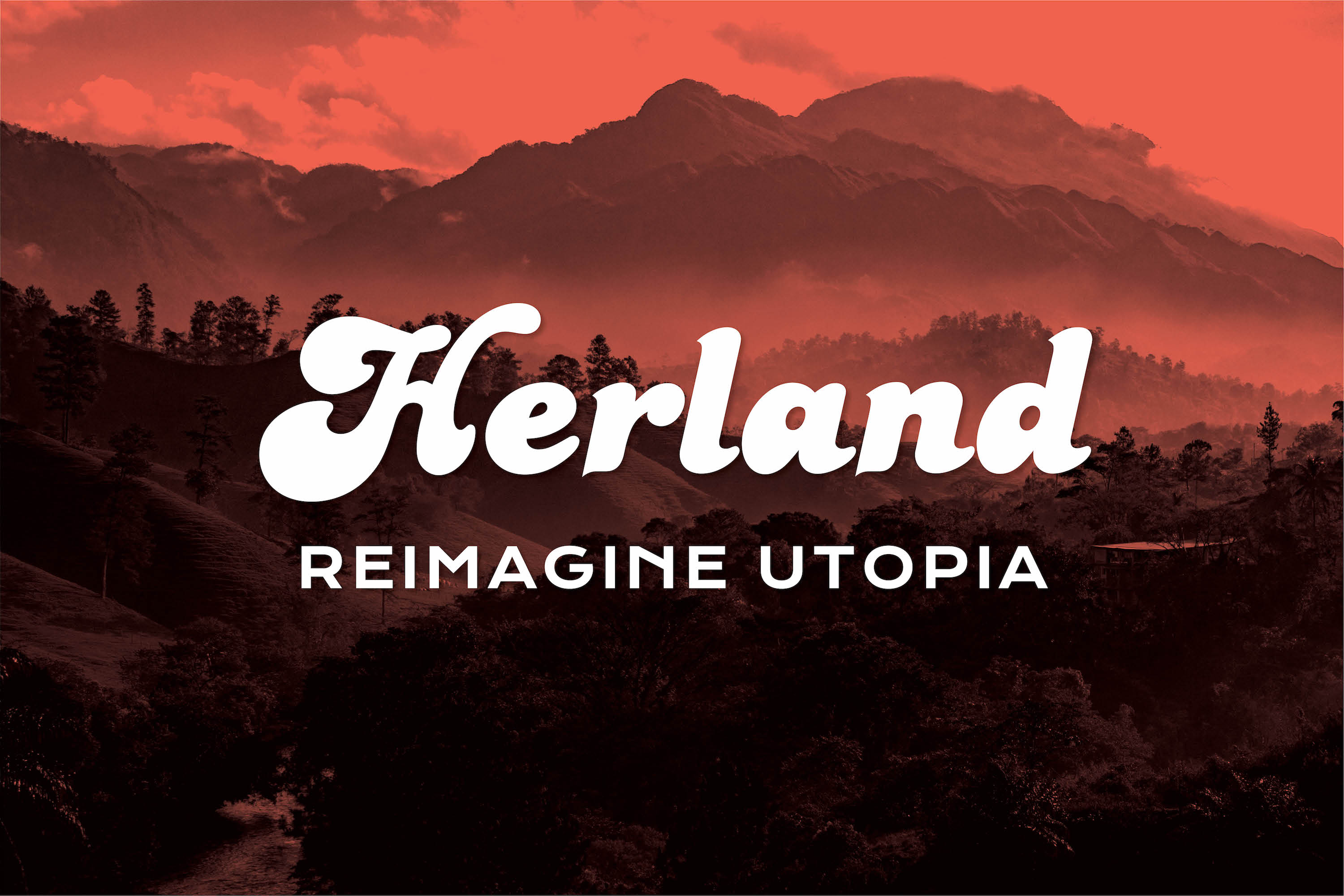 This episode features interviews with Katherine Fusco, professor of literature at the University of Nevada and author of “Systems Not Men: Producing People in Charlotte Perkins Gilman’s Herland”; Barbara Lieu, a founder of Alapine, a lesbian community in Alabama; Lisa Silberstein, experience developer at the Oakland Museum of California; and Shawn(ta) Smith-Cruz, co-ordinator at the Lesbian Herstory Archives, and librarian and assistant professor at the Graduate Center, CUNY. 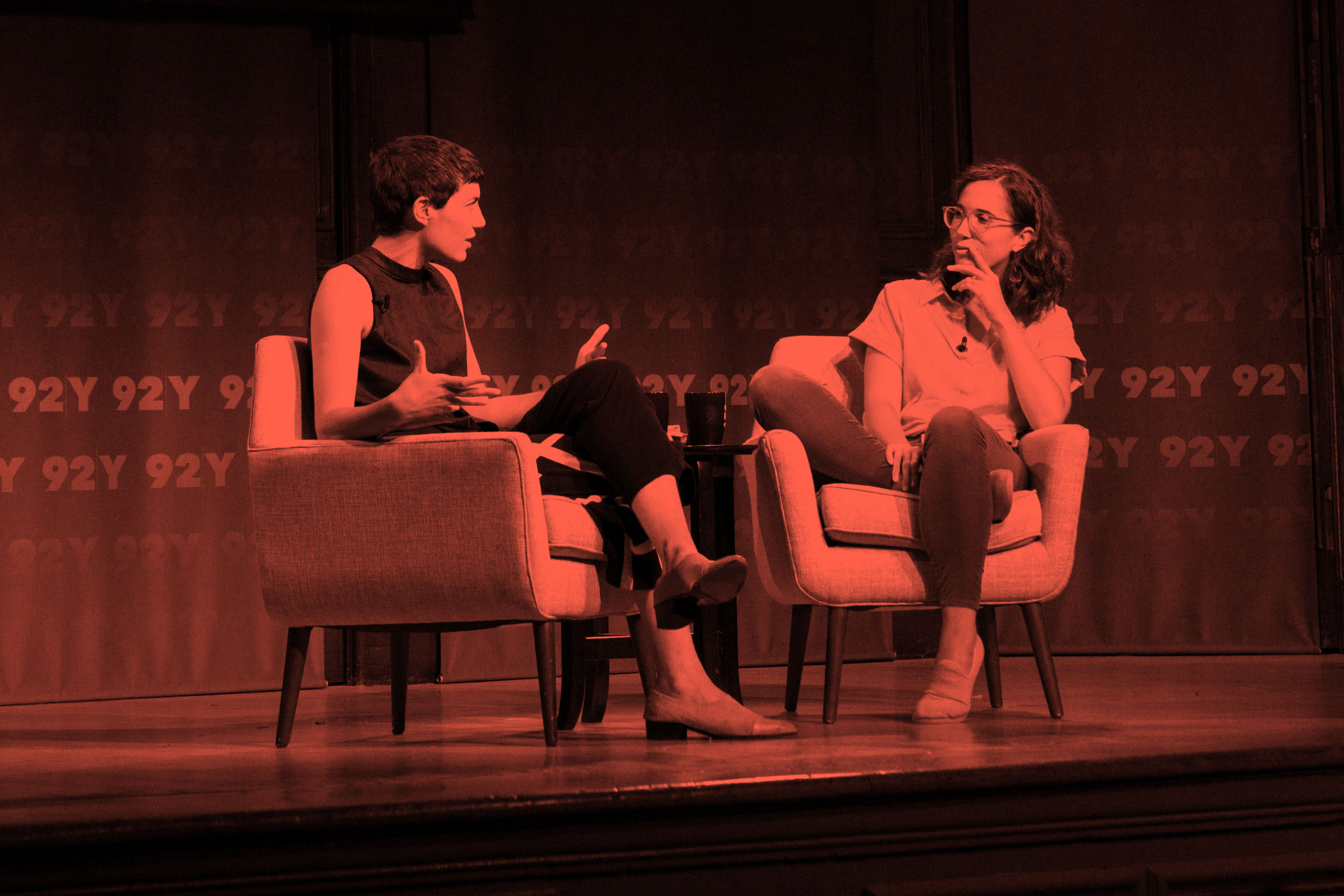 Obsessed with utopias? Read the books that inspired ‘Nice Try!’

Can utopia ever exist?

Inside the strange—and misunderstood—saga of Biosphere 2

View all stories in Nice Try!