It’s not your fault that you can’t afford a home—it’s government policy, ruthless banks, and discrimination

The shortage of affordable housing is felt all across America, from expensive coastal cities to rural towns and everywhere in between. Homeownership continues to be out of reach for millions of people, and the rental affordability crisis is climbing higher up the income ladder.

Issues like racism and discrimination, federal housing and labor policy, the mortgage industry, and the longstanding obsession with property values have all contributed to the the mounting problem—which is complicated in ways that most of us don’t fully appreciate. Thankfully, inquisitive journalists and social scientists have plumbed the depths of these issues in books that are informative page-turners.

To better understand the landscape, we asked experts—in the overall housing market, land use, the financial industry, and criticism—to recommend books on the subject and venture a recommendation of our own. These titles explain how the affordable housing crisis intersects with issues like race, poverty, real estate speculation, gentrification, finance, and even who shows up to public meetings. 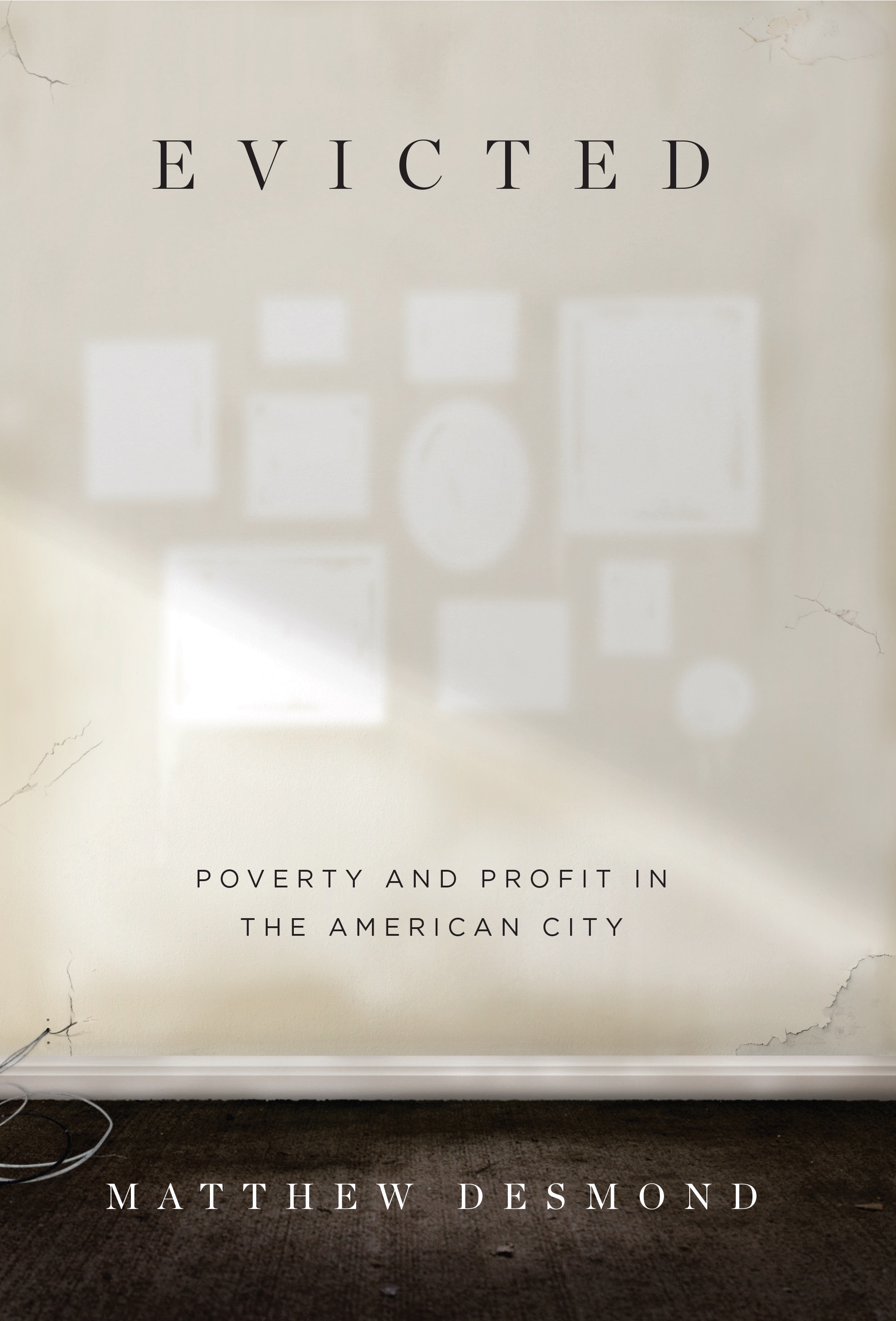 Evicted: Poverty and Profit in the American City

“We spend a lot of time trying to solve the problem of homelessness without addressing its root causes. Desmond’s book looks up close at the precarious situations of several Milwaukee families who spend most of their earnings on rent for substandard housing, who have no protection from eviction, and who, nonetheless, help make their landlords wealthy.” —Karrie Jacobs, columnist at Curbed and author of The Perfect $100,000 House 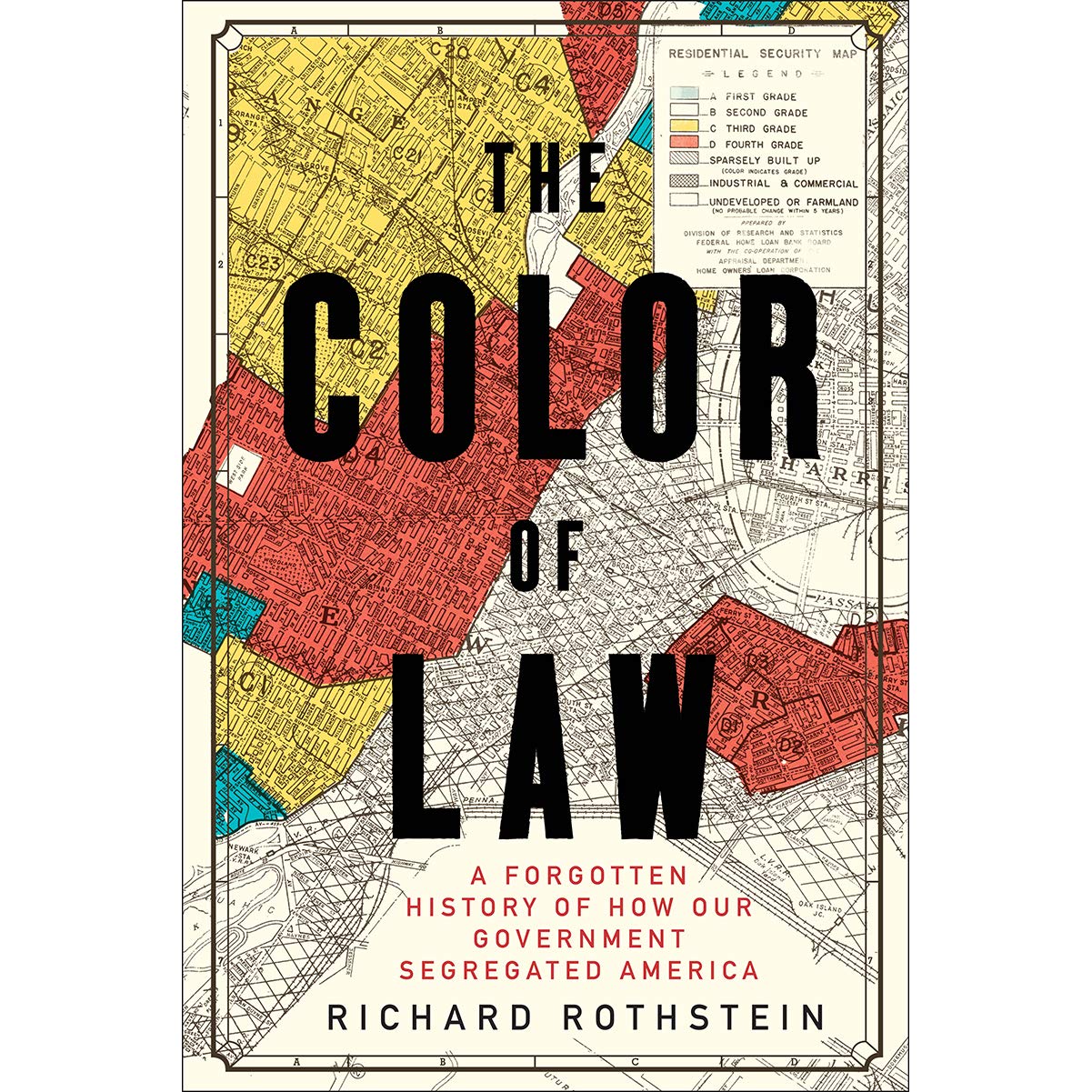 The Color of Law: The Forgotten History of How Our Government Segregated America

“Rothstein’s book teaches us the history of the role of federal, state, and local government in creating a current real estate market that values homes in black neighborhoods less than homes in white neighborhoods.” —Dorothy A. Brown, professor of law at Emory University 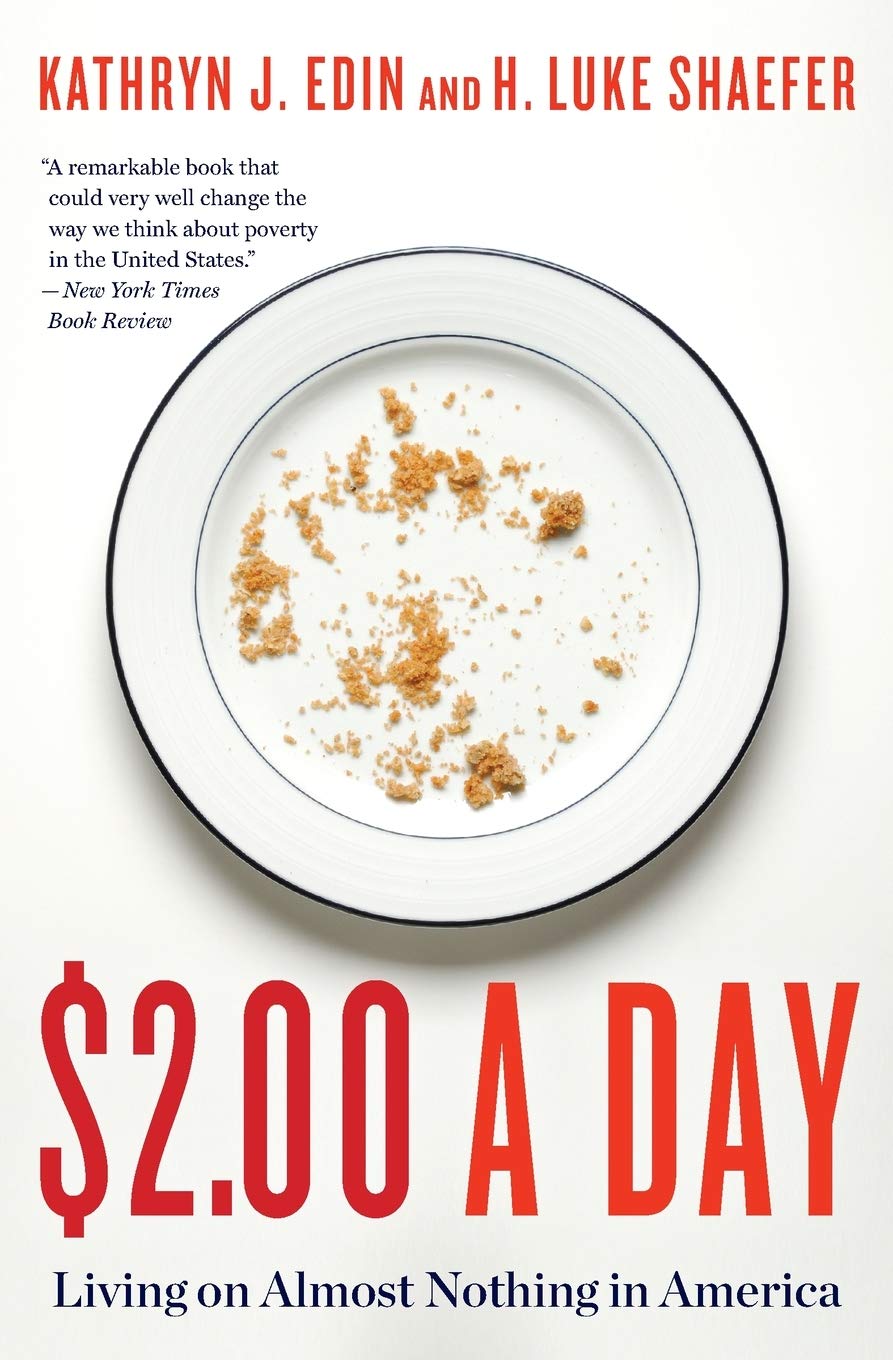 $2.00 a Day: Living on Almost Nothing in America

“Similar to Evicted, this is a collection of ethnographic studies following several families with nearly zero cash income. Absolutely heartbreaking to observe the really terrible set of choices available to them, just in order to survive: Sell plasma or go without food?”—Jenny Schuetz, a fellow in the Metropolitan Policy Program at the Brookings Institution 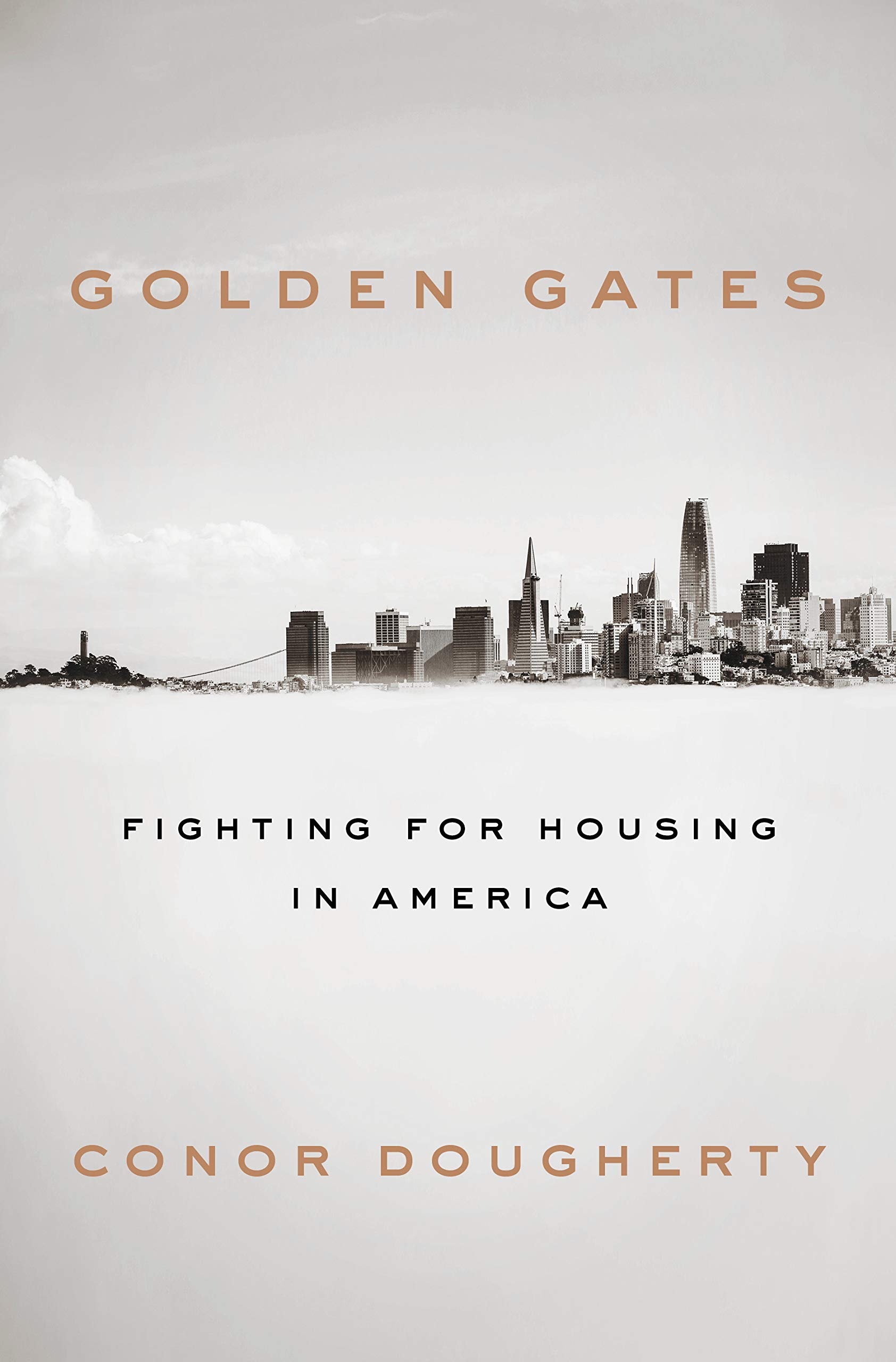 “While facts are essential to inform policy discussions, compelling narratives that illustrate how the crisis plays out in people’s lives and the forces driving the housing market have real power to sway public opinion—like Matt Desmond’s Evicted did a few years ago. A new book by Conor Dougherty, Golden Gates: Fighting for Housing in America, may be another book that will raise broad understanding and awareness of the root causes of the housing problems we face.

“The book follows several figures in the San Francisco area engaged in attempts to expand the supply of housing and protect its remaining affordable apartments. For me, one of the most compelling parts of the book is the story of a humble 48-unit apartment building in North Fair Oaks that is bought and sold several times, with sharp increases in rents and the displacement of many low-income tenants. How the building was identified by the investor, how they raised capital for the transaction, and the impact the repositioning of the property had on the community provides a clear encapsulation of how housing markets have changed in this age of big data and social networking-fueled investing.”—Chris Herbert, managing director of the Joint Center for Housing Studies at Harvard (adapted, with permission, from a recent blog post) 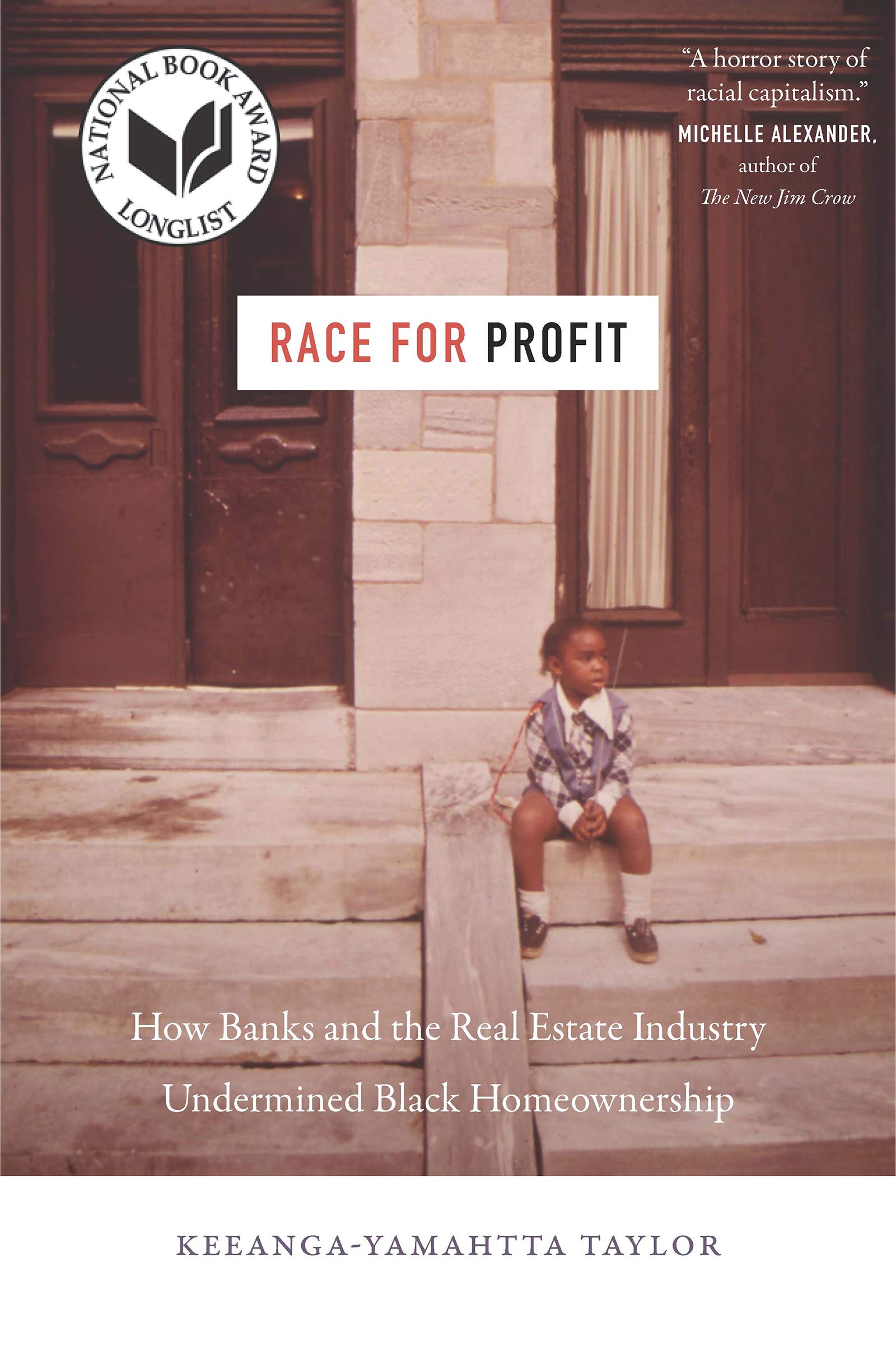 Race for Profit: How Banks and the Real Estate Industry Undermined Black Homeownership

The housing crisis isn’t a crisis at all for black Americans, it’s a chronic condition, according to Keeanga-Yamahtta Taylor, an African American studies professor at Princeton. Her new book Race for Profit: How Banks and the Real Estate Industry Undermined Black Homeownership explains how the federal government and private industry continue to perpetuate this through a concept she calls “predatory inclusion.”

Through the Housing and Urban Development Act of 1968, the federal government wanted to increase the homeownership rate of African Americans and looked to private industry to do so. Because of new policies under this act and the Fair Housing Act, lenders realized there was more money to be made from people defaulting on their mortgages. They often sold overpriced, dilapidated homes to people whose financial situation made them likely to miss payments, mostly black women.

If this medley of predatory lenders, subprime loans, and exploitative real estate sounds familiar, it is: The very same issues fueled the Big Short–era foreclosure crisis in the 2000s.

“We keep talking about a housing crisis—is it a crisis if it’s been in this state for the last hundred years?” Taylor told The Nation in a Q&A about her book, which was longlisted for the National Book Award. “I don’t think it’s a crisis. I think this is housing under capitalism. It’s insecure, it’s unstable, it’s every person for themselves.”

How to Avert the Next Housing Crisis

The Language Around Homelessness Is Finally Changing

View all stories in Affordable Housing