The era contains multitudes. Get the lay of the land from these historian-approved tomes

The clean-lined, Mad Men-esque aesthetic of sunken living rooms, swanky furniture, and Sputnik chandeliers has become stylistic shorthand for midcentury modernism. But the depth and complexity of design emanating from the postwar era is goes beyond molded plywood furniture and a “less is more” mantra. Thankfully, there are countless books about how designers and architects around the world created work during a time of great experimentation.

Midcentury modernism is more a school of thought that privileged new manufacturing techniques, new materials, and affordability rather than a cookie-cutter aesthetic (as some of today’s derivative furniture collections would lead you to believe). We asked curators, historians, and archivists to recommend their favorite titles. While this is far from an exhaustive list about the movement, the books below are starting points for you to discover the exciting world of midcentury design. 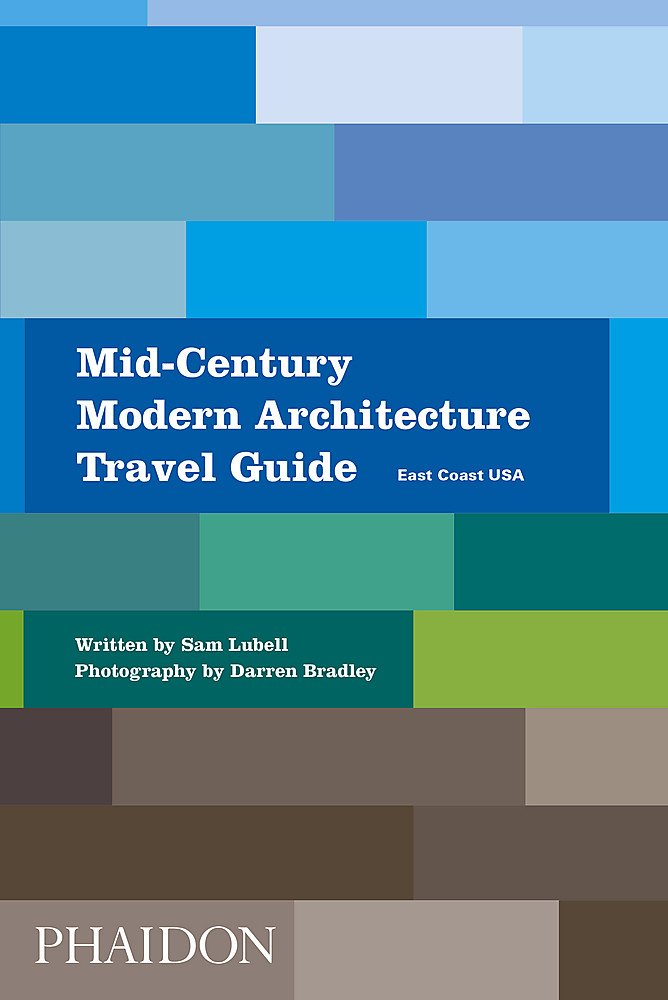 “Before the pandemic, I would have recommended these travel guides to midcentury architecture on the East and West coasts. They are thorough, readable, beautifully photographed, and make a point I’m usually trying to get across: There is wonderful modern architecture all across America. Get out there and appreciate it! These guides make it easy. In our present predicament, they have other meanings: an excellent place to start dreaming of future trips, to retrace past travels, or to find a gem within your new limited range.” —Alexandra Lange, Curbed’s architecture critic and author of Designing Childhood: How the Material World Shapes Independent Kids 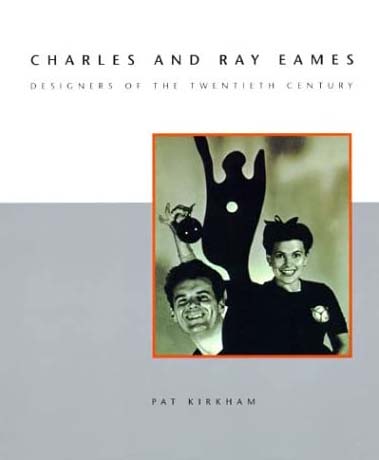 Charles and Ray Eames: Designers of the Twentieth Century

“In an area of publication so full of seductive eye-candy and hagiographies of collectible designers, Kirkham’s magisterial double biography of Charles and Ray Eames, covering their work from 1941 to 1978, stands out. The study is grounded in Kirkham’s big-picture understanding of how politics, commerce, film culture, and gender have inflected 20th-century design, and in her extensive interviews and meticulous archival research conducted over many years—all of which add up to give the account engaging texture, quirky insights, and intellectual authority. Up till this point Ray Eames had been a shadowy figure, rarely discussed, but Kirkham probes the intrinsically collaborative nature of the Eameses’ design practices, bringing out how the partnership’s success depended on the creative dynamic that emerged from their respective skill sets and characters. In the spirit of Naomi Schor’s influential study Reading in Detail: Aesthetics and the Feminine, Kirkham also emphasizes the importance of details previously deemed ornamental or marginal, such as Ray’s approach to “functioning decoration.” Far from being rooted in a singular field, the couple’s problem-solving approach is demonstrated as equally relevant to filmmaking, exhibition design, toys, and ornament as to the design of now-iconic pieces of furniture and interiors.” —Juliet Kinchin, curator, Department of Architecture & Design, the Museum of Modern Art 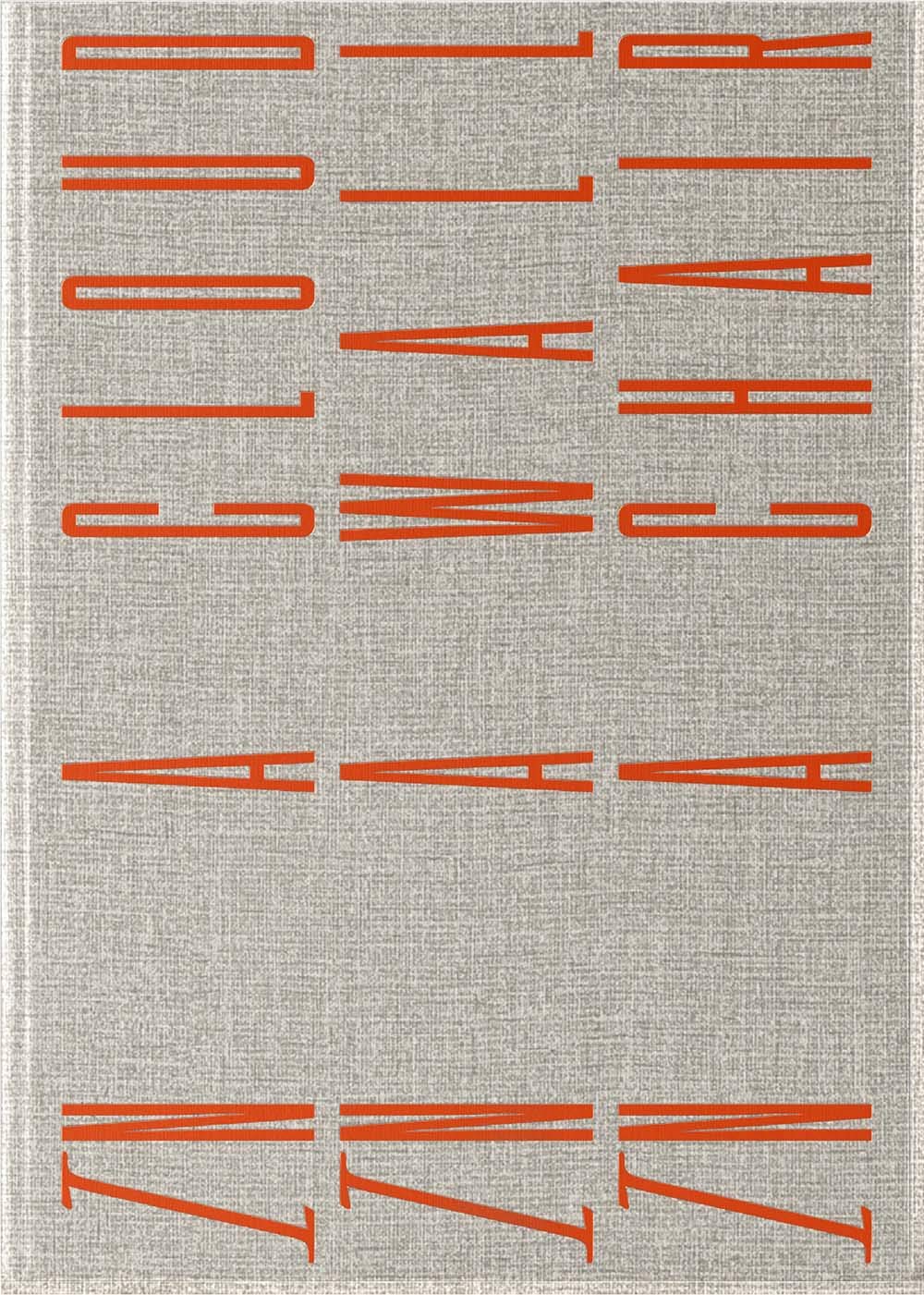 In a Cloud, In a Wall, In a Chair: Six Modernists in Mexico at Midcentury

“I was lucky to see this exhibition last year at the Art Institute of Chicago, and its well-designed, profusely illustrated catalog is a worthy substitute for viewing the works of Clara Porset, Lola Álvarez Bravo, Anni Albers, Ruth Asawa, Cynthia Sargent, and Sheila Hicks together IRL. The telling of midcentury design history tends to focus on movements in the U.S. or Europe. This publication offers a more inclusive view of modernism by highlighting how Mexico shaped the work of these pioneering designers and artists.” —Amy Auscherman, archivist at Herman Miller and co-editor of Herman Miller: A Way of Living 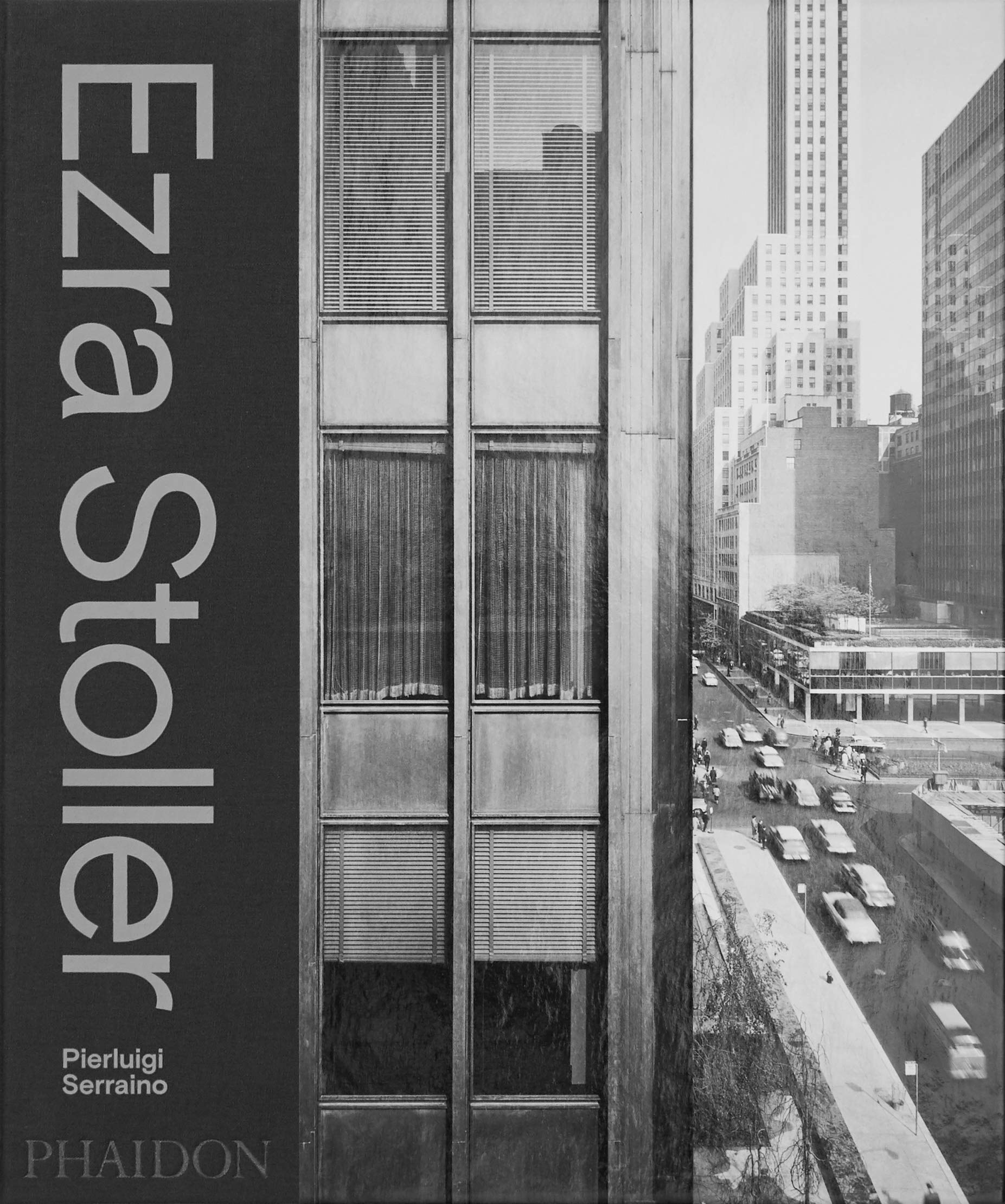 “Behind the great masters of modernism are its photographers, who author Pierluigi Serraino calls ‘the silent protagonists’ of the movement. Photographic legends of the time included Hedrich Blessing, Pedro Guerrero, Balthazar Korab, Julius Shulman, Marvin Rand, and Lucia Moholy-Nagy, to name a few. But perhaps the most significant of all was Ezra Stoller, who brought to the fore more important modernists, and more groundbreaking buildings, than anyone. In this book, the most comprehensive ever look at Stoller’s work, we discover new facets, new lessons, and new structures from the architects we know. We also uncover a new stable of revolutionary work around the country and the world. The book also deepens our understanding of Stoller himself, including his formative study of architecture and industrial design, his relationships with some of architecture’s biggest personalities, and an anecdote about his several-month blindness as a child, which influenced his emphasis on the visual above all else.” —Sam Lubell, architectural journalist, historian, and author of Never Built Los Angeles 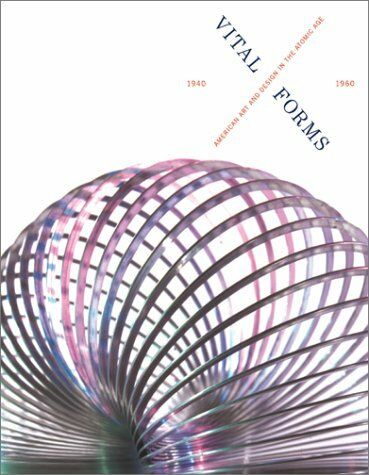 Vital Forms: American Art and Design in the Atomic Age

“The Brooklyn Museum’s 2001 exhibition Vital Forms: American Art and Design in the Atomic Age was one of the first major museum shows that took midcentury design really seriously. It synthesized material culture from different parts of life—fine art, pop culture, design, and advertising—to tell the story of the distinctive and energetic forms of abstraction that flourished in the postwar years. Here you’ll find Tupperware, Eames chairs, Saarinen buildings, a Noguchi coffee table, Formica ‘boomerang’ countertops, and Alexander Calder sculptures. By intermingling contemporary art and everyday things in a single exhibition, the curators were acknowledging the transition to a mass consumer culture in America in the middle of the 20th century. That makes this catalog an ideal place to dive in if you’re just starting to become obsessed with the Cold War—we’ve all been there.” —Sarah Archer, author of The Midcentury Kitchen

A glass and steel lakefront home near Seattle asks $3.4M

View all stories in Midcentury Modern