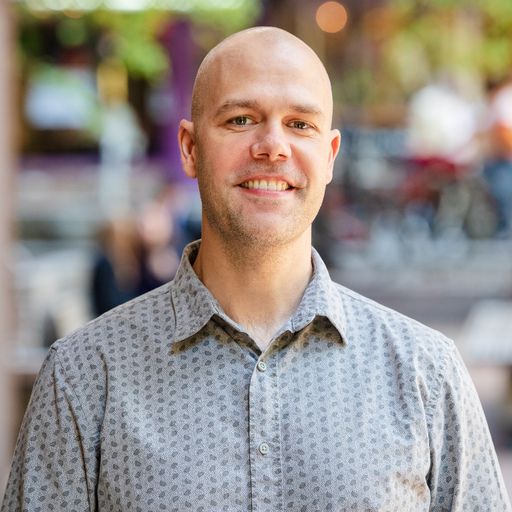 Jeff Andrews joined Curbed in 2017. He covers the housing market and housing policy from a data perspective. Previously, he's written for Vocativ, Vice's Noisey, ESPN, The Associated Press, among others. He holds a BA in journalism from the University of North Texas and an MBA from Georgetown University. You can email him tips or music recommendations at jeff@curbed.com. Follow him on Twitter at @jandrews81.

The Suburbs Aren’t Getting Abolished, But Maybe They Should

According to Trump, an obscure housing regulation is supposedly ravaging the suburbs. It’s not.

A Foreclosure Crisis Could Still Happen

Homeowners are falling behind on their payments, but government policies are keeping them in their homes.

Home Prices May Be Dropping Soon. Here’s Why.

All These Stories About People Fleeing Cities Are Total Nonsense

The narrative persists, but supporting evidence is weak at best.

No, Manhattan Home Prices Are Not Plummeting

The economy is tanking. So why aren’t home prices dropping?

COVID-19 has caused volatility in seemingly everything but housing.

Is it possible the housing market is already recovering?

If the coronavirus has you worried about your mortgage or rent, these tools can help

These four things can help if you’re at risk of missing a payment because of COVID-19.

COVID-19 paused the housing market. What happens next?

Will a coronavirus-induced recession make it easier to buy a house?

The 2008 recession yielded housing bargains in subsequent years, but during a pandemic, the housing market is simply put on pause.