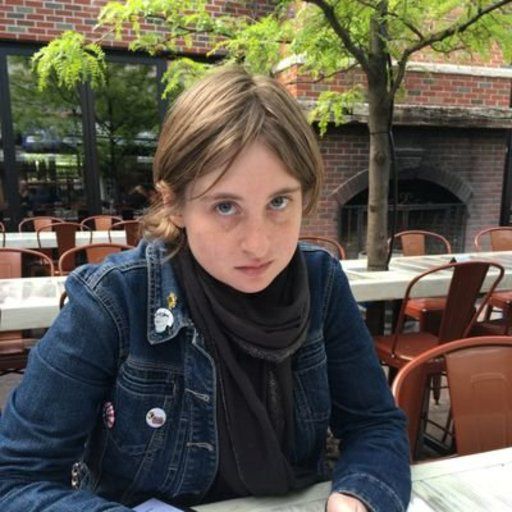 Kate Wagner is the creator of the viral blog McMansionHell, which roasts the world’s ugliest houses from top to bottom, all while teaching about architecture and design. Since its launch in July 2016, the blog has been featured in a wide range of publications, including the Huffington Post, Slate, Business Insider and Paper Magazine. Outside of McMansion Hell, Kate is a guest contributor for Curbed, 99 Percent Invisible, and Atlas Obscura. In addition to writing about architecture, Kate has worked extensively as a sound engineer with expertise in recording engineering, product development, and research. She is currently a graduate student in Acoustics as part of a joint program between Johns Hopkins University and Peabody Conservatory, where her focus is in architectural acoustics.

With Fixer Upper over, the network’s "reality" offerings should start to look more like reality.

Our culture celebrates renovation, but McMansion Hell’s Kate Wagner argues that our homes need less of it.

The rise of the McModern

McMansion Hell writer Kate Wagner on a new strain of modern houses for the masses, which marries the McMansion to architectural styles of the mid-to-late 20th century.

How speakers went from statement furniture to unseen tech

Today, small, easily hidden speaker systems are the mainstays of home listening. But how did we get from full cabinetry to speakers not much bigger than a tin can?

Making your home sound as good as it looks

The field of acoustics leaves most people baffled, but a simple understanding of common sound problems can lead to easy DIY fixes.