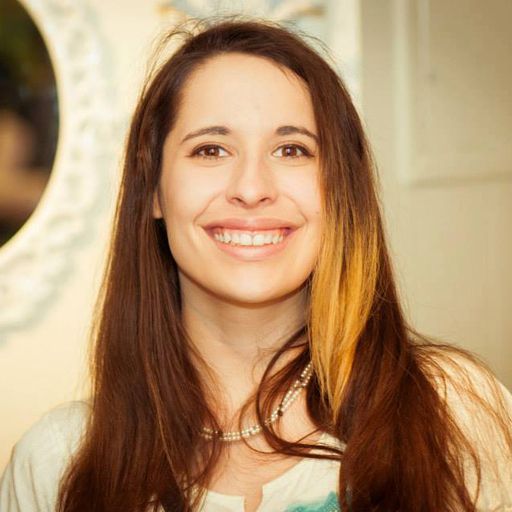 Michelle Goldchain is the former editor of Curbed DC, a real estate and development blog focused on the D.C. area. Born in D.C. and raised in Northern Virginia, Michelle joined Vox Media in October 2014. She is also the founder of Capital Women, a bi-monthly newsletter and podcast about influential, empowering women in Washington, D.C. Her bylines have been seen in Vox.com, Recode, Racked, Eater DC, DCist, Washington City Paper, Street Sense, On Tap Magazine, Whurk Magazine, Quill Magazine, and Tagg Magazine. She has also been a guest on WAMU's Kojo Nnamdi Show, SiriusXM's Jennifer Hammond Show, and the "You, Me, Them, Everybody" podcast.

From a skyscraper-hopping action game to a castle designing adventure, here are some of the best games for those obsessed with the built environment.

We’ve designed nearly a dozen "Pokémon" that we think are worth coveting, especially for fans of architecture and design.

A batch of design-focused emoji icons, culled from Curbed architecture critic Alexandra Lange and the vocal members of #architecture Twitter.