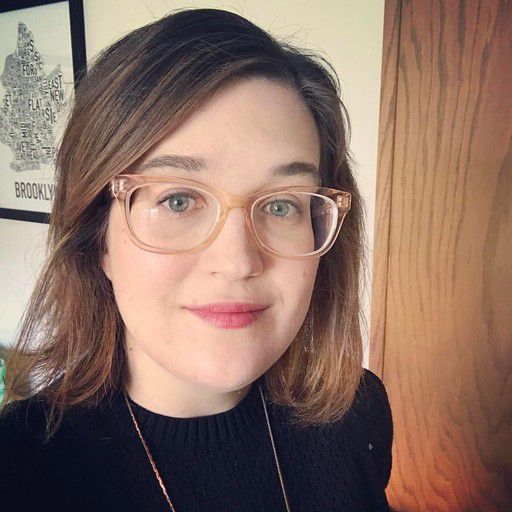 Amy Plitt moved to New York City when she was 17, and ever since, she's been obsessed with her adopted hometown. As the editor of Curbed NY, she brings that obsession to covering almost every aspect of life in New York, including its real estate, architecture, transportation, neighborhoods, and culture. Amy is also the author of Subway Adventure Guide: New York City, a a handy guidebook to an oft-overlooked portion of New York's subway system: the more than 30 end-of-line subway stops, and the neighborhoods surrounding them. Amy currently lives in Brooklyn with her husband and cat, and is a staunch defender of the G train.